280E tax deductions is a topic of interest to marijuana business owners. But how much depreciation is allowed for cannabis operations? What else is deductible under 280E? How does a 280E adjustment work?

In this post, we’re encompassing all you need to know about 280E tax deductions and more. Keep reading for the insight your cannacompany needs to minimize its liability this tax season. 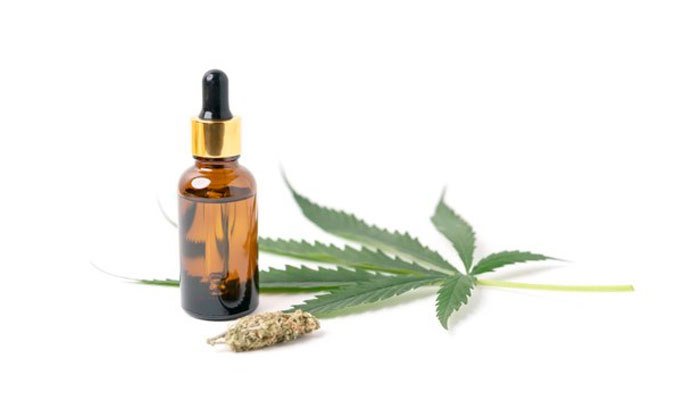 Every cannabis entrepreneur wants to know how much depreciation is allowed for cannabis endeavors. But the answer to this question is contingent on several variables.

Cultivation and extraction facilities are also capable of writing off depreciation. However, the depreciation is limited.

For CBD operations, the allotted depreciation is comparable to other taxable entities. Thus, it’s possible to utilize depreciation without issue.

Love this post? Make sure to check out our other article about marijuana-specific accounting laws examining 280E before you go!

Note: Cannabis businesses won’t qualify for most tax deductions, including those associated with COGS.

The following expenses may be included as part of 280E tax deductions:

This is only an overview of cannabis-related deductions. Other 280E tax deductions exist. However, the above are most relevant to cannabusinesses.

However, any costs, including depreciation associated with the production and maintenance of an operation’s inventory, can be added to inventory. After doing this, these costs can be added to COGS since the inventory costs are connected to being sold.

Depreciation associated with necessary assets and activities for inventory production is allowable as inventorial costs. This is because the depreciation is part of the inventoried cost in the taxpayers’ financial reports, records, and internal books, and is aligned with Generally Accepted Accounting Principles (GAAP).

What is deductible under 280E?

For those operating retail cannabis stores, the depreciation of leasehold improvements, display cases, cash registers, and various other assets are considered selling expenses under 280E. But some selling expenses aren’t deductible. Even with this being the case, it could be reasonable to include the depreciation of assets utilized for inventory security, like vaults and safes, as inventorial costs.

As a cultivator or extractor, depreciation is a component of COGS. Thus, it’s permitted. A lot of the depreciable assets utilized in production company operations, including but not limited to cultivators and processors, are essential to produce inventory. With this being the case, these assets’ depreciation can be inventoried and included as COGS.

Does 280E apply to growers?

Can 280E tax deductions be taken for CBD operations?

Yes. Since CBD doesn’t violate federal law, a company that produces these products can take deductions via the same process as other companies.

What are 280E tax deductions used for?

Cannabis-related deductions under 280E are used to lessen taxable income as a business calculates its net income for the year. This is done before applying other tax benefits and liabilities, such as those associated with general corporate taxes.

How does 280E affect cannabis businesses?

Even though Section 280E allows cannabis companies to take certain deductions, it also limits them from taking others. This is done because cannabis-related deductions are viewed as expenses for trafficking controlled substances, which is illegal under federal law.

280E isn’t going away. However, new laws are being implemented to assist cannabis businesses throughout the United States. For example, a new law in November 2019, Assembly Bill 37, was signed into law by Governor Newsom in California. Through this law, the Governor eliminated California’s conformity with 280E for licensed Personal Income Tax (PIT) for cannabusinesses.

Laws are being implemented throughout the United States that are loosening restrictions on cannabis-related deductions. However, none of these reforms have eliminated Section 280E’s limitations.

But with AB 37 passing in California, licensed cultivators and dispensaries may be able to take an additional PIT deduction via their Personal Income Tax form. This is good news for the cannabis industry in California.

So, what can you do to get on the right side of 280E tax deductions? Speak with one of our experts now and make sure you are taking full advantage of all deductions that are allowed.

At Northstar, we’re always ready to help cannabusiness operators deduct as much as possible. Contact us now to talk with one of our cannabis-specialized CPAs about how we can bypass 280E to the fullest extent.