Medical cannabis in Michigan was expanded upon in the summer of 2018 after the state approved eleven new measures for cannabis patients. But is pot legal in Michigan?

Yes. But, as with every other state with legal weed, the Great Lake State has rules that govern it.

This guide provides insight into some of the most common Michigan cannabis business questions we receive and clarifies how the Great Lake State’s cannabis industry will operate. If you have any questions about establishing, organizing, or scaling your cannabusiness in Michigan, we’re here for you.

Interested in scaling your cannabis business in Michigan? Contact us today to learn more about how we can help. 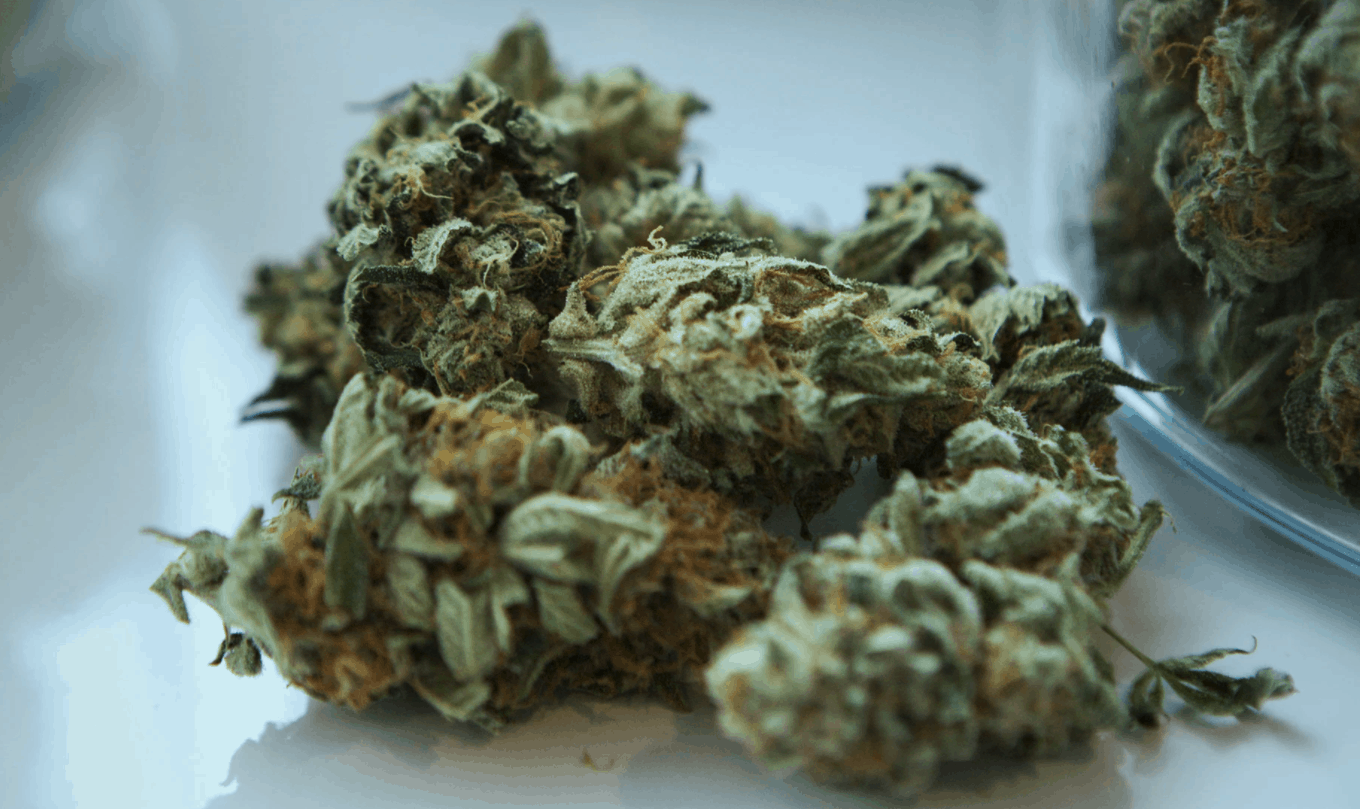 We recently published an article discussing how to start a cannabis business in Michigan. But once you get past starting a dispensary in Michigan, you’ll need to understand how the laws surrounding these operations work to remain compliant.

In November 2018, Michigan’s voters approved the Regulation and Taxation of Marijuana Act. The state then became the 10th state in the US to legalize recreational cannabis. 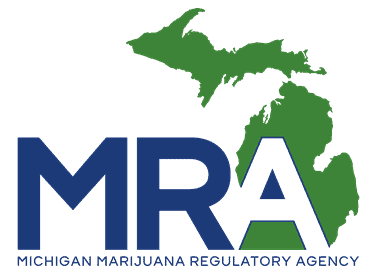 Some municipalities chose to avoid participating in Michigan’s legal cannabis sector. However, now, especially with the pandemic’s impact on tax revenue, many are considering allowing recreational cannabis.

Detroit released its rules for licensed adult-use marijuana sales. The city kept social equity in mind to ensure fair opportunity for people from all backgrounds, too.

Detroit legacy applicants, or the people applying who have lived in Detroit for 13 of the last 30 years and are low-income applicants, will receive half of the city’s recreational cannabis licenses. Applicants who’ve been disproportionately impacted by prohibition also receive up to 75% off on licensing fees and properties the city land bank owns. 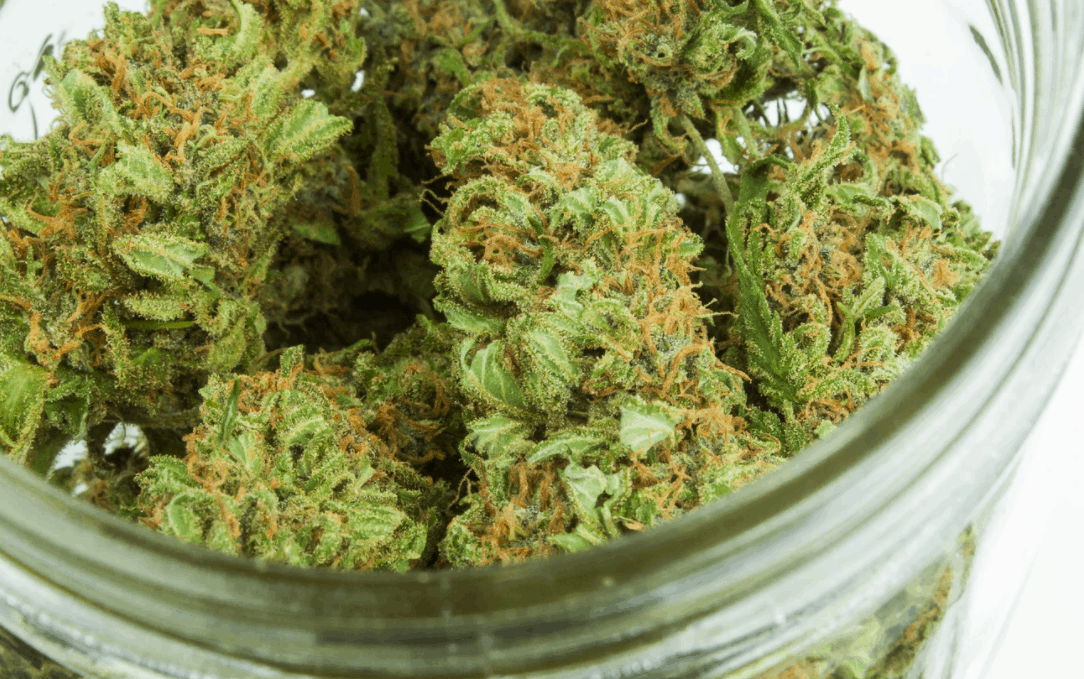 Who is allowed to purchase cannabis in Michigan?

Is home growing allowed in Michigan? 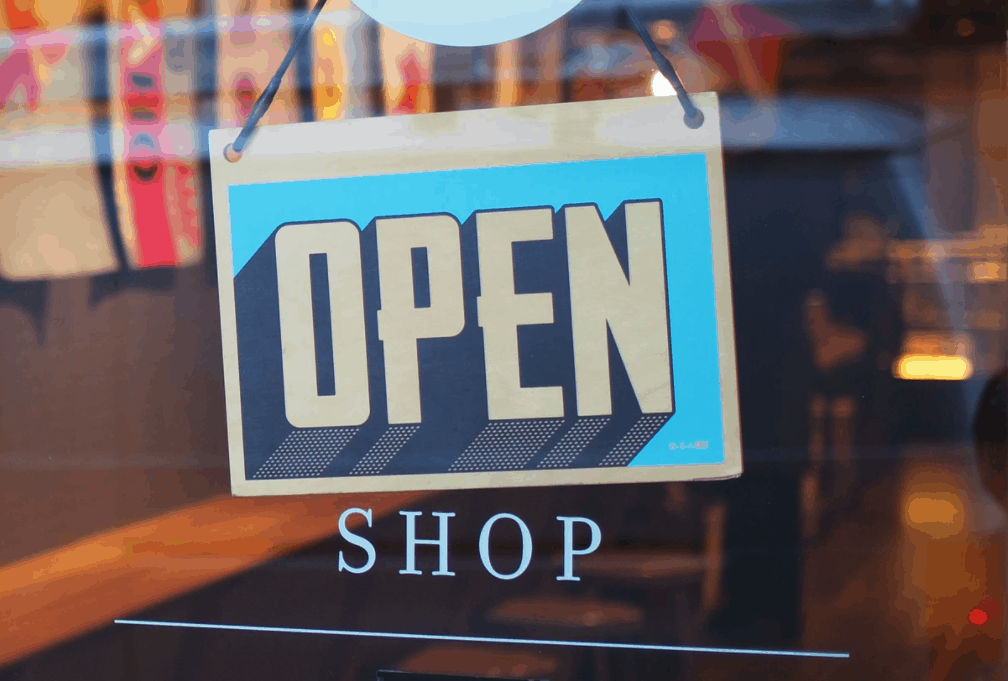 What state agency is in charge of cannabis licensing in Michigan?

What is the process for obtaining a medical marijuana dispensary license in Michigan?

Michigan medical cannabis dispensaries go by the name “provisioning centers.” The Michigan MRA has a two-step application process for marijuana facility licensing. First, you’ll need to prequalify, which involves a background check of everyone involved with the application.

The next step is to qualify for the license. This involves giving information specific to the type of license you’re applying for, which in this case, is a provisioning center license.

What are the costs surrounding applying for a medical marijuana provisioning center license in Michigan?

The other fee is for an annual regulatory assessment. This has to be paid before you receive your license.

What is the process to get a marijuana retail license in Michigan?

The Michigan MRA has accepted applications to get adult-use cannabis facility licenses since November 1, 2019. However, at least at first, the only applications accepted were from people who currently hold a medical marijuana operating license.

On March 1, 2021, the MRA stopped this requirement, which opened the application process to everyone. Social equity qualifying applicants were given discounts on the process, as well.

The MRA uses the same two-step application process it uses for its provisioning center licenses. This involves prequalification, including submission of information, background checks, and an application fee. Then, the MRA conducts a review of the proposed retail establishment, which includes a physical inspection. Applicants must pay a licensure fee upon approval.

For those interested, it’s possible to apply online, look over application resources, and download application forms at the MRA’s adult-use marijuana application page.

Keep in mind that you also might need approval and a license from your municipality.

How much does it cost to apply for an adult-use marijuana retail license in Michigan?

Each year, you can expect to pay between $30,000 and $50,000 for renewal fees. This cost is connected to your gross sales compared to other license holders.

You may have to pay additional fees at the municipal level, as well.

Are there any restrictions on how many licenses one entity can possess?

The state hasn’t and will not limit how many licenses are issued. But local municipalities have the option to limit the type and number of facilities licensed within each jurisdiction.

While operating a cannabis business in Michigan in 2021 has impressive potential, it’s crucial to consider all regulations involved. Understanding compliance and maintaining proper bookkeeping practices ensure you never have to worry about costly infractions that could shut your business’ activity long before achieving profits.

Learn more about cannabis in Michigan.