Are there really countries where psychedelics are legal? Yes, and this goes to show that the United States will eventually form its own legal psychedelics marketplace!

If you’re new to psychedelics, it’s important to know that these substances produce profound changes in perception, mood, and consciousness. Although they’ve been used for centuries for religious and spiritual purposes, psychedelics began to be studied scientifically in the 1950s.

In recent years, there has been a resurgence of interest in their potential therapeutic benefits. Interestingly, psychedelic drugs are legal in some countries while they are illegal in others. 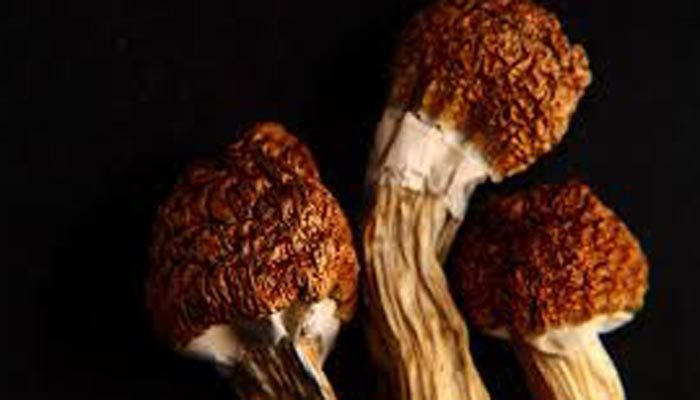 So, where is it legal to have psychedelics? Here’s a quick look at some of the countries where psychedelics are legal.

‘Magic truffles’ are legal in the Netherlands. Truffles are created through the bundling of mycelial threads under the soil, which means they were not classified as mushrooms. You may still buy ‘magical truffles’ in specialty stores all throughout the Netherlands to this day.

Psilocybin mushroom retreats are becoming more well-known on this tiny Caribbean island. The psychedelic mushrooms are lawfully cultivated and sold in Jamaica, allowing participants to consume them at retreats.

Psilocybin mushrooms were decriminalized in Denver, Oakland, Santa Cruz, Washington DC, Somerville, and Cambridge. In 2020, Oregon became the first state to decriminalize psilocybin while simultaneously legalizing it for therapeutic use.

Native Americans may also consume peyote cactus for spiritual and religious activities. After a lengthy legal fight, Native Americans claimed that any restriction on illicit drugs would violate their freedom of religion.

Some patients were permitted to take psilocybin in palliative care and to battle severe depression under a special exemption granted by the law. Outside of therapeutic use, psychedelic mushrooms are still illegal. Another psychedelic-like substance, Ketamine, has been approved for mental health treatment in Canada.

The Amazonian herb ayahuasca is legal in Brazil, which allows its potent psychedelic brew to be consumed. In 1992, after a court battle between the União do Vegetal, a Brazilian religious society, and the government, ayahuasca was legalized. The government discovered that members of the church who used ayahuasca were more productive in their communities than the average person, therefore it was legalized.

Psilocybin is a compound that is illegal to have by itself. However, psychedelic fungi which contain the compound are legal. There have been no cases of someone being punished for cultivating, possessing, or consuming magic mushrooms in Brazil.

Mushrooms are totally legal in the Bahamas, although psilocybin and psilocin are controlled substances under the UN Convention on Narcotic Drugs.

Magic mushrooms are uncontrolled substances in Nepal, so they are legal to possess, sell, transfer or consume. The government can use administrative sanctions against people who illegally produce, transport or distribute the mushrooms. But since these mushrooms grow naturally within Nepal, it’s challenging to enforce mushroom laws.

In Samoa, psilocybin mushrooms are commonplace in the environment and are known locally as “Pulouaitu.” They’re not prohibited by national legislation.

Countries Where Psychedelics Are Legal FAQ

Where are psychedelic retreats legal?

Jamaica and the Netherlands, where the British Psychedelic Society has been giving psilocybin-assisted therapy since 2016, are popular destinations for psychotherapy because of their liberal drug laws.

Although the Ayahuasca plant is not prohibited in the United States, DMT, its active component, is classified as a Schedule I narcotic, to which are compared like heroin and MDMA.

Is Acid legal in Colorado?

LSD is a hallucinogenic drug that is considered highly illegal in the United States. LSD is classified as a severe crime in Colorado if you are caught using it, have it on your person, or sell it.

Closing on Countries Where Psychedelics Are Legal

In addition to being legal in some countries, psychedelics have been shown to be beneficial for a variety of mental health conditions. However, they are illegal in other places and can only be used under certain circumstances.

If you’re interested in taking part in a retreat or therapy that incorporates these substances into their work, it is important to know the laws on where you live before going forward with your decision! However, equally important to know is that psychedelic legalization is making progress in many countries, including the US.

We believe psychedelics will become legal throughout the US eventually. As more states decriminalize and encourage research, we expect federal legalization to occur and establish a legal psychedelics marketplace. Only time will tell, though!