With federal legislation making its way through Congress this session, we’re expecting more banks offering services to cannabusinesses throughout the U.S. – particularly in Michigan.

In April, we saw the Secure and Fair Enforcement (SAFE) Banking Act pass the U.S. House on a bipartisan 321-101 vote. Currently, we see the Senate divided on the bill as Democrats ponder whether they will push the bill on, shoot for federal cannabis legalization, or combine the issue with widespread criminal justice reform.

Looking to grow a cannabis operation in Michigan? Contact us now to speak with one of our cannabis-specific CPAs to learn more about how we can help. 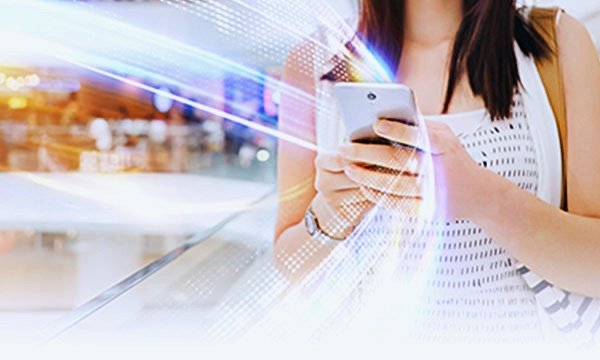 The Bankers & Credit Union in Michigan: Thoughts on The SAFE Banking Act

At this point, the SAFE Banking Act has plenty of support. Mike Tierney, the president and CEO of the Community Bankers of Michigan, claims he’s “very optimistic” that the bill will pass to the Senate. For this to happen, it will need 60 votes to avoid a filibuster.

But there’s still reason for concern. Democrats might go after full legalization even with widespread support for the SAFE Banking Act throughout the banking industry and financial institutions. Since the industry has expanded to nearly $1 billion in Michigan alone, these professionals understand that it’s time to get involved.

“Chances are good, except if they decide they want to go for the more aggressive legislation,” Tierney told MiBiz. “We’d all like to just see the SAFE Banking Act. It would be fine if we could provide services to the cannabis industry without any federal repercussions. We don’t need to have marijuana legalized on the federal level.”

The SAFE Banking Act was recently reintroduced in March after it didn’t get enough support to pass in the last congressional term. This bill stands to keep federal agencies from targeting financial institutions serving cannabis-related operations in states where these businesses are legal.

At this point, marijuana is still illegal federally, even though 38 states have legalized it in one way or another. This includes Michigan, where cannabis is legal for medical and adult use. The problem this bill aims to solve is that the banks and credit unions serving this industry have to comply with rigorous requirements, which keeps many from offering these operations traditional banking services.

However, despite this belief running rampant in some banking communities, the fact of the matter still stands: legal cannabusinesses are supporting communities. Between tax revenue states are generating, local jobs created, and community initiatives, most of these legitimate businesses contribute their fair share to the communities they serve.

Loving this article? Make sure to check out our other post about the Michigan recreational purchase limit before you go! 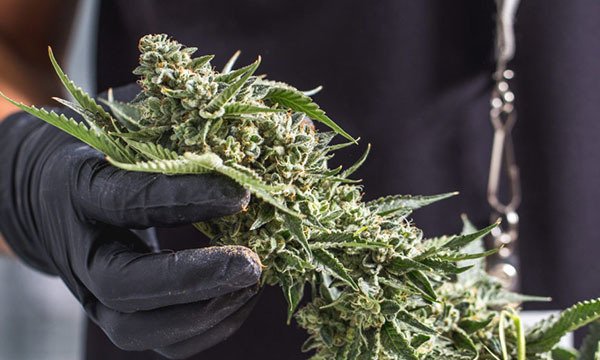 Tierney claims that around ten banks in Michigan offer services to the cannabis sector. The Michigan Credit Union League believes around ten credit unions are working with cannabusinesses, too.

“The appetite is definitely there because it’s what their communities are demanding and what their businesses are demanding. Even those that might not necessarily have a strong desire to get their feet wet in cannabis, that’s what they’re hearing from their communities and their businesses, and they’re going to roll up their sleeves and look into it,” said Michigan Credit Union League CEO Patty Corkery. “The bottom line is it is legal in our state, and we need to support the businesses that are engaged in legal activities.”

The SAFE Banking Act stands to support cannabis businesses, as well as the banking and credit industry. Cannabis operations will receive more access to the financial services it needs to expand, while the bankers and credit union will be free to participate without federal repercussion.

However, some believe this isn’t the right way to provide these services to the cannabis sector.

Working with and supporting the cannabis industry is a far cry from supporting its expansion. Despite so many credit unions wanting to serve cannabis business with the SAFE Banking Act passing, the passage of this law would likely be a setback for those operating in the space and consumers alike.

Many fear that passing this modest bill could be problematic for the cannabis industry. Senator Chuck Schumer is actually working against this idea. 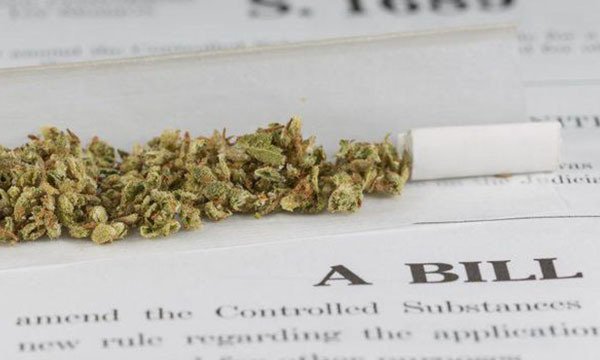 Senator Schumer and his colleagues have been working on a bill. They say they’re not going to “bargain” against themselves by accepting the modest SAFE Banking Act. While he believes banking reform is necessary, he thinks this will risk comprehensive reform.

The idea here is that Republicans and moderate Democrats haven’t yet decided about bolder policy change. Those on the fence are less likely to vote for it if they receive a modest bill like the SAFE Banking Act. So, while Michigan banking groups support this bill, it has the potential to push federal legalization back if passed.

While banks, credit unions, and cannabis operations have much to gain from the SAFE Banking Act, there’s more to be won here than accessible banking services. But it seems that some are more interested in instant gratification than a federally legal cannabis space.

The problem here is that it’s hard to make progress when the people who stand to gain from the SAFE Banking Act are willing to settle. If and when federal legalization goes into effect, cannabusinesses will be open to the entire U.S. cannabis market. This, of course, includes shipping product across state borders without needing to worry about federal prosecution.

The federal government needs to provide guidance if they want cannabis businesses in states where it is legal, like Michigan, to survive and thrive. The current banking system makes this impossible for these companies because of their inability to have access or maintain capital as an industry. But if the SAFE Banking Act passes, there’s a chance that it will take months – or even years – to get lawmakers to approve another bill.

Schumer’s bill targets more security for cannabis operations through accessible banking, as well as their assets and resources. But he’s taking it even further by pushing for more comprehensive cannabis banking legislation. He wants to “ensure restorative justice, public health, and implement responsible taxes and regulations,” which some have compared to the recent legalization bill passed in New York.

Serve The Great Lake State While You Prepare for Federal Legalization

Looking for assistance scaling your Michigan cannabis operation in preparation for federal legalization? We’ll organize your financials and maintain compliance every step of the way!