Wondering how to invest in psychedelics? You’ve come to the right place

As the psychedelic renaissance continues, investors are beginning to pay attention to the potential profits in psychedelic stocks. The market for psychedelics is still relatively small, but it is rapidly growing, and there are a number of firms that are well-positioned to capitalize on this growth.

In this article, we will take a look at some of the most promising psychedelic stocks and discuss why they may be worth investing in. Keep reading to learn more about how to invest in psychedelics and where we see this industry heading!

Please keep in mind, none of what’s written in this post should be taken as financial advice. Do not invest in any stocks based on this information alone and make sure to do your own research before concluding on how to invest in psychedelics! 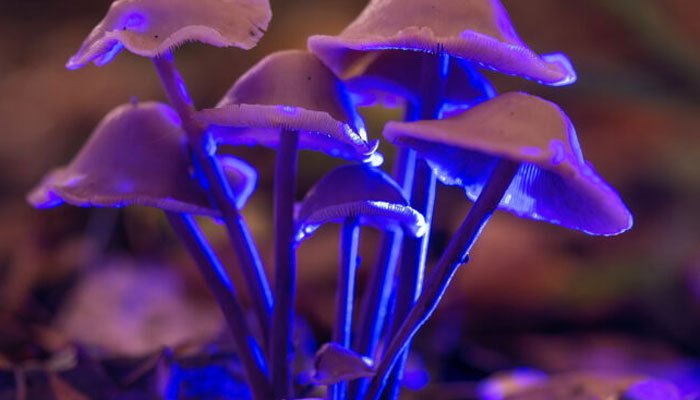 It is conducting the largest clinical trial in history on psilocybin therapy, with its phase 2 study examining COMP360 for treatment-resistant depression. It’s one of the most advanced psychedelic medicines under development.

Numinus Wellness has been operating since 1964, and it is made up of three primary business sectors. Numinus Biosciences provides services such as cannabis testing and psychedelic drug development. Numinus Health and Mindspace Psychology Services, which the firm acquired in February 2021, operate clinics where clinicians primarily work with individuals dealing with mental health and substance abuse problems.

To research methylenedioxymethamphetamine (MDMA) therapy for post-traumatic stress disorder, the company teamed up with the Multidisciplinary Association for Psychedelic Studies (MAPS). Numinus is also working with Syreon Corporation to study psilocybin for people who have problems with drugs or alcohol.

Atai Life Sciences, a company that is backed by venture capitalists, including billionaire Peter Thiel, is a big player in the biotech industry when it comes to psychedelic drugs. Atai Pharmaceuticals was established in 2018 and IPOed in June 2021. Atai has acquired or made significant strategic investments in a number of other psychedelic firms.

Atai’s pipeline includes ten programs, four of which are in clinical testing. Its goal is to develop a variety of medicines based on psychedelic compounds, such as ibogaine and ketamine.

Cybin was founded in 2019 and went public on the NEO Exchange in 2020. In 2021, its stock began trading on the New York Stock Exchange.

The firm is evaluating its clinical-stage psilocybin therapy, CYB001, for major depressive disorder as a therapy. In addition, Cybin has three preclinical tests underway.

Seelos Therapeutics, a new company founded in 2016, merged with Apricus Biosciences in January 2019, which was previously listed on the Nasdaq.

Intranasal ketamine is being studied for the treatment of acute suicidal ideation and behavior in people with major depression. Other projects include treatments for the neurological diseases amyotrophic lateral sclerosis (ALS), the rare genetic disorder Sanfilippo syndrome, and Parkinson’s disease.

In March 2020, Mind Medicine (MindMed) was the first psychedelic drugmaker to go public on Canada’s NEO Exchange. The business was only established a few months ago in May 2019.

It is working on three clinical-stage projects, two of which are focused on LSD, while the third includes ibogaine. In addition, Mind Med is collaborating with University Hospital Basel in Switzerland to look at the use of psychedelic medications.

How to Invest in Psychedelics FAQ

What states have legalized psychedelics?

In the late 2010s, there was a movement to decriminalize psilocybin in the United States.  Denver, Colorado was the first city to make this change, in May 2019.  Oakland and Santa Cruz, California both decriminalized psilocybin.

How do you buy stocks?

The most convenient way to invest in equities is via an online stockbroker. You can purchase stocks through the broker’s website in a matter of minutes after opening and funding your account. Buying stock directly from the firm is another alternative.

Closing on How to Invest in Psychedelics

Psychedelics are becoming an increasingly popular investment, as the market for these drugs is growing. If you’re interested in investing in this field, be sure to do your due diligence.

This article is provided for informational purposes only and should not be taken as investment advice. Keep this in mind as you look for psychedelics stocks to invest in!