Is marijuanas legalized in NY? Yes, it is.

But what’s going on with the legal marijuana industry in New York?

In this post, we examine everything consumers and cannabusiness operators should know about marijuana legalization in New York.

Interested in learning more about opening a cannabis operation? Make sure to check out our other post “How to Open a Dispensary in New York.”

When Was Marijuanas Legalized in NY?

After years of failing to legalize recreational marijuana, New York has finally made it happen. Through the failed attempts and stalled efforts, legalization is finally here.

So, what happened, anyway?

In September of 2021, state lawmakers approved a bill to legalize cannabis for adults 21 years of age and older. Thus, they encouraged what is expected to become a multi-billion dollar industry that has the potential to become one of the largest legal markets in the country.

Governor Andrew M. Cuomo signed the bill to legalize. But what exactly should we expect from marijuanas legalized in NY? 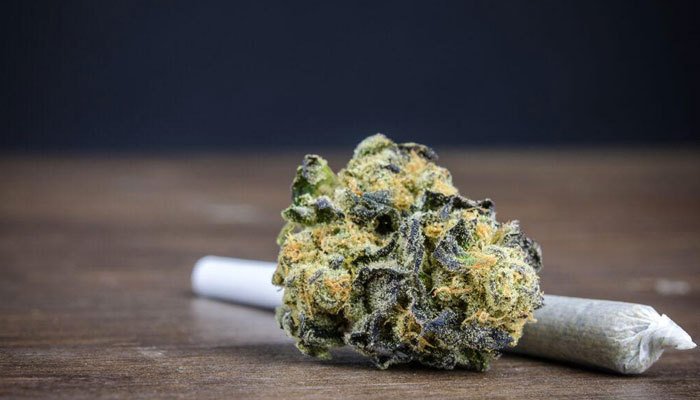 What Does This Means for Consumers?

New Yorkers can now have up to three ounces of adult-use cannabis or 24 grams of concentrate on them at a time. Anyone 21 years of age or older is now allowed to use cannabis products, whether by inhalation, ingestion, or consumption. They’re also allowed to give these products to other people who meet the state’s age requirements.

Also, consumers can have up to five pounds of cannabis at their residence. However, they’ll need to take “reasonable steps” to guarantee the product is stored securely.

The state also has penalties for misuse. These range from a slap on the wrist for a simple violation to felony charges for those who possess more than the allowed amount or sell it without the proper licensure.

What Does NY Marijuanas Legalization Mean for Businesses?

Businesses are excited for this new market, which gives consumers access to recreational products alongside what they can already purchase from medical dispensaries with a medical marijuana card.

However, growers and retailers aren’t quite sure how many people will be interested enough to make purchases. The new law is relatively restrictive with what kind of business owners are allowed to operate.

For example, any business that wants to sell cannabis for adult use must be licensed by the state. High taxation could make this legal industry at a competitive disadvantage, as observed in California.

Ultimately, the idea here is that recreational marijuanas legalization in New York will lead to more opportunities for those interested in becoming a part of this legal marketplace.

However, this is still an emerging marketplace with unknown regulations and taxation. Once the structure becomes established, business operators will have a better idea of what to expect. But for now, we’re still dealing with the unknown.

Is Marijuanas Legalized in NY FAQ

Can you smoke medical marijuanas in NY?

Using medical and recreational marijuana in New York is now legal. Eventually, selling these products will also be legal. However, we’re awaiting the regulations for this market to become established.

Localities are making stricter rules to regulate smoking cannabis in public. For those who smoke in public where it’s not allowed, they may find themselves forced to pay a civil penalty of $25 or sentenced to up to 20 hours of community service.

At this point, edibles are legal in New York State. Anyone 21 years old or older is allowed to purchase and have up to three ounces of cannabis flower or the equivalent in other products, including edibles, vapes, tinctures, oils, and more.

Are dabs legal in NY?

How much is medical marijuanas in NY?

Getting a medical marijuanas card in NY is quite inexpensive. It’s usually only $50 for the medical marijuana card application fee. But the fee typically gets waived for patients and their caregivers due to the Compassionate Care Act.

How much does it cost to open a dispensary in NY?

Concluding on Is Marijuanas Legalized in NY

So, is marijuanas legalized in NY? It is. But we still have a long way to go before we begin seeing an established legal marijuana marketplace.

The best bet is to be patient and wait it out until the rules are made clear. We should know more later on in 2022 as more regulations are released.

But, if you’re looking to get into an industry that’s growing exponentially, you might want to think about getting into cannabis or cannabidiol. Whether participating as a plant-touching operation or ancillary business, the potential for marijuanas legalized in NY is tremendous!

Looking to become established and scale a marijuana operation in New York? Northstar is ready to help!

Contact us now to speak with one of our experts about how we’ll structure your organization with success in mind.