But we expect the New York adult-use cannabis dispensary license to be made available quite soon. With this being the case, it’s time to start writing your business ideas down and preparing for the New York Cannabis License Application process.

For now, here’s some more information about New York’s legislation and licensing requirements and limitations. 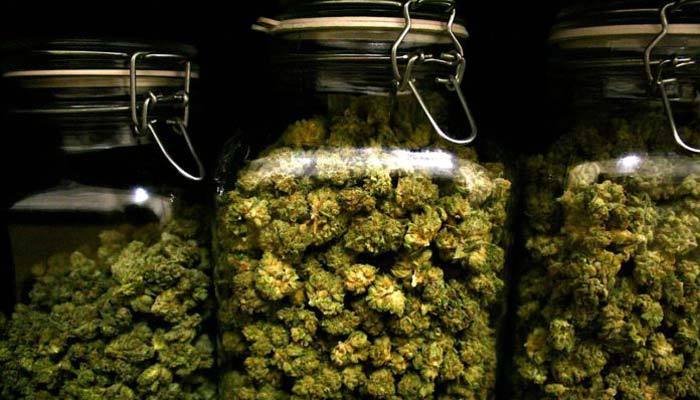 At this point, New York is focused on passing new legislation to legalize adult-use marijuana throughout the state. However, equally important to note is that there have been several attempts to legalize recreational cannabis in the state. But currently, the state has more incentives than in the past to pass this type of bill.

New Jersey recently legalized marijuana, and as New York’s neighbor state, it’s easy to see why this would encourage New York to act fast. Furthermore, adult-use cannabis dispensaries will have the opportunity to ease the state’s economic struggles caused by the COVID-19 pandemic, potentially effectively lessening some of the economic impacts while infusing some additional money.

With expectations that tourism will come back in 2021 or 2022, New York lawmakers have a unique opportunity to capitalize on legal cannabis. However, the process of legalization will not be simple.

Each state that has drafted regulations for an adult-use marijuana program has taken months or even years for the drafting process. Thus, it’s easy to see why everyone is excited to see New York’s finalized regulations.

At this point, we only have access to the requirements that have already been established for the purpose of obtaining a New York cannabis dispensary license. With this insight, you should have enough information to begin preparing to apply for your New York dispensary license.

Keep in mind, a “retail sale” involves soliciting or receiving an order for, keeping or exposing for sale, and keeping with the intent to sell. This is done by a licensed individual that can include proprietors, agents, employees, or principals or any cannabis or cannabis product, cannabinoid or hemp extract product that’s sold to consumers for a purpose besides resale.

“Retailer” is a term that describes any individual selling any cannabis product at retail, with all sales demanding proper licensing.

What is a New York Dispensary License?

The Marijuana Regulation and Taxation Act (MRTA) states that a New York dispensary license will allow for “the acquisition, possession, sale, and delivery of cannabis from the licensed premises of the retail dispensary by such licensee to cannabis consumers.”

Someone who holds a New York dispensary license can open and operate a dispensary. Through this operation, these business owners can distribute cannabis and cannabis products to consumers.

Similarly, a retail license isn’t granted for any premises unless the applicant owns or demonstrates possession of the premises within thirty days of obtaining initial approval for the license. This must be done using a lease, management agreement, or some other form of agreement that gives the applicant control over the premises. The agreement also much be in writing, showcasing a term that equals or extends beyond the license period.

Besides the New York Cannabis Microbusiness License, premises are not allowed licenses to sell cannabis products unless the premises are located within a store with the main entrance located from the street level on a public thoroughfare in premises that might be occupied, conducted, or operated for trade, business, or industry.

Furthermore, dispensaries must be located a minimum of five hundred feet from all school grounds. The law becomes more precise in the New York education law demands for cannabis operations.

How much does it cost to open a dispensary in NY?

Is there money in owning a dispensary?

Many people own dispensaries and turn a nice profit. However, it’s also easy to lose money without proper financial backing and organization. According to a 2017 Statista analysis, dispensaries average $3 million in annual revenue, and their average operating expenses were $1.2 million. Thus, it’s safe to say that it’s possible to earn a nice living owning a dispensary!