Recreational marijuana legalization Ohio? Could this happen in 2022?

Ohio lawmakers will now have to consider legislation that will impact the status of marijuana in the state. This could be massive for the cannabis industry and for all who are interested in getting involved in this state’s emerging cannabis industry.

So, what’s happened so far? What are the steps that have been taken to make recreational marijuana legalization Ohio 2022 a reality? 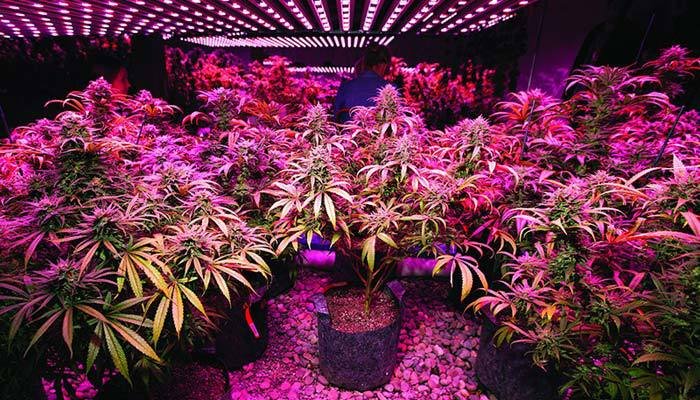 Ohio Legalization November 2021 – Did It Happen?

Ohio legalization in November 2021 did not happen. But the state legalized medical marijuana in 2016, with voters rejecting a recreational marijuana initiative in 2015 with a 63.65% to 36.35% margin. However, equally important to notice is that there’s progress being made!

On December 20, 2021, the Coalition to Regulate Marijuana Like Alcohol submitted its first round of 206,943 signatures. This is the campaign focused on recreational marijuana legalization in Ohio.

The Secretary of State, Frank LaRose, announced the validity of the signatures on January 3, saying that 119,825 signatures were valid, which is 13,062 short of the number the state demands. Ohio campaigns receive a week cure period to collect more signatures. Thus, the campaign was given until January 14, 2022, to obtain and submit the necessary signatures. On January 13, the campaign announced that they’d submitted another 29,918 signatures.

On January 28, the secretary of state said that the campaign had already collected a grand total of 136,729 valid signatures. This translates to a validity rate of 57.7% for the campaign.

The spokesman for the campaign, Tom Haren, is quoted saying, “We are ready and eager to work with Ohio legislators over the next four months to legalize the adult use of marijuana in Ohio.”

Recreational Marijuana Legalization Ohio – A Reality or a Passing Thought?

While lawmakers might not pass a proposed bill, recreational marijuana legalization Ohio voters could pass is a matter of whether or not it’s taken to the polls.

So, who’s behind the proposed bill to legalize recreational marijuana Ohio?

The Coalition to Regulate Marijuana Like Alcohol is working on legalizing the recreational use of marijuana in Ohio. After gathering 136,729 valid signatures from Ohio’s 88 counties, these signatures have put the coalition’s proposed bill in the hands of the Ohio General Assembly.

Now lawmakers have four months to pass the bill as is, amend it, or ignore it. However, if they decide to amend or ignore it, the coalition will be allowed to accept the legislature’s response or obtain another 133,000 signatures to put recreational marijuana legalization Ohio to a vote on the general election ballot.

In this proposal, possession of as much as 2.5 ounces of marijuana or 15 grams of marijuana extract will become legal. Furthermore, adult Ohioans will be allowed to buy marijuana at retail locations and grow up to two marijuana plants at their residence. They can also grow up to four plants if they have two adults living in the household. These products would be taxed at a rate of 10 percent, as well.

At this point, Ohio law permits medical marijuana for those who have specific chronic conditions. This was the result of a comparable signature-gathering effort back in 2016 for a constitutional amendment following Governor John Kasich’s signing of SB 523.

Since then, there have been a minimum of two bill introductions to legalize adult-use cannabis in Ohio. There was one that came from House Democrats and another less active effort from House Republicans. However, neither of these was given an introductory hearing.

“No, I think that’s a mistake. I think you change the culture and you send a signal to kids,” DeWine said. “…If it’s legal, every kid, the message is it’s okay.”

Even with the governor’s opposition, many states and Washington D.C. have legalized recreational marijuana, and Gallup polling highlights 68% of Americans’ support for legal adult-use marijuana. This is the highest rate the polling firm has had since it began surveying this issue back in 1969.

Thus, we expect recreational marijuana legalization Ohio stands a chance to pass in 2022.

While recreational marijuana legalization Ohio stands a fighting chance of passing, it’s going to take a lot of work from a lot of people. Ultimately, it’s going to come down to the voters if it gets to the polls.

Looking for assistance establishing a cannabusiness in Ohio? Northstar is ready to help!

Contact us now to speak with one of our experts about how we’ll structure your endeavor and incorporate the right financial services to scale your operation in time for recreational marijuana legalization in Ohio.