We know of several states that could legalize cannabis in 2021. While we’ll have to wait to find out which states pass their initiatives, here’s some insight into what we can expect: 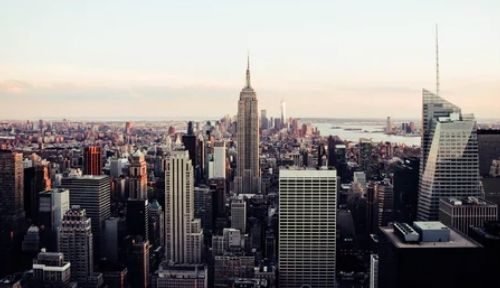 New York Governor Andrew Cuomo spoke about a plan to legalize and tax recreational cannabis in the state’s budget proposal for 2020. This came within weeks of his vow to legalize cannabis during his annual State of the State address. The following month, the governor announced his plans to tour states that have already legalized to supplement his efforts allocated towards New York’s cannabis legalization.

Once the coronavirus pandemic began, these plans were put off. The governor cut the legalization proposal from the budget before the April 1 deadline, explaining that there was “too little time” to handle everything and include marijuana legalization for New York.

During an October interview, Axel Bernabe, Cuomo’s assistant counsel, said that Cuomo plans to renew his efforts to legalize cannabis in New York in 2021. Bernabe explained that Cuomo would likely add the recreational push to New York’s 2021-2022 budget. This is especially important following legalization passing in New Jersey in 2020. 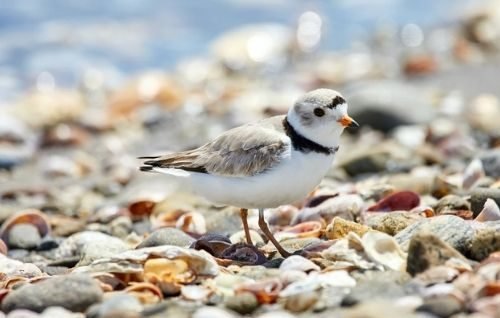 Ned Lamont, governor of Connecticut, introduced a cannabis legalization bill that would have legalized for adults 21 and older. However, the proposal stalled following an immediate halt to the legislative session resulting from the pandemic.

Rev. Tommie Jackson, a pastor at Rehoboth Fellowship Church in Stamford, assisted the governor in drafting the legalization bill. He told WSHU that he believes the bill will pass in 2021, saying it “must be done to ensure the full and fair cooperation of all people, especially people of color.” He was referring to the inequality promoted by the War on Drugs, of course.

Governor Lamont spoke out at a news conference. He said that with New Jersey’s vote in favor of legalizing recreationally and a Democratic majority in both Connecticut’s state House and Senate, he plans to try passing the bill again in 2021. 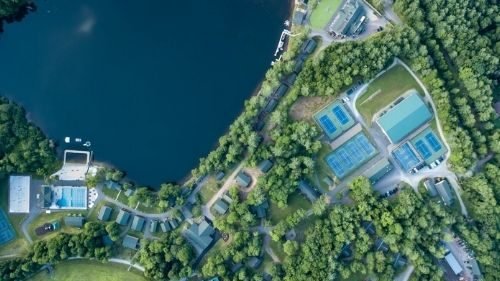 Pennsylvania could legalize cannabis in 2021, especially when considering the effect the pandemic has had on the state’s economy. Governor Tom Wolf has already requested state legislators legalize recreational marijuana. He has a plan involving funding grants for small businesses using some of the revenue obtained from cannabis sales. Fifty percent of this funding would be reserved to aid historically disadvantaged businesses.

Wolf claims that he’d allocate other tax revenue for “restorative justice programs” that would prioritize reparations for crime victims and communities impacted most by marijuana criminalization. However, Wolf isn’t the only one in Pennsylvania who supports legalization.

Lt. Gov. John Fetterman has also spoken about his preference for legalization. Responding to reports of Pennsylvania’s $3.2 billion deficit, Fetterman tweeted, “If only there was a widely-consumed unregulated cash crop, wholly confined to the black market, that could generate billions of dollars + 1000’s of jobs + help PA farms.”

Even with support coming from Pennsylvania’s top officials, we’re unsure whether a cannabis legalization bill would pass due to Pennsylvania’s Republican-led legislature. But we’re hopeful for this progress. 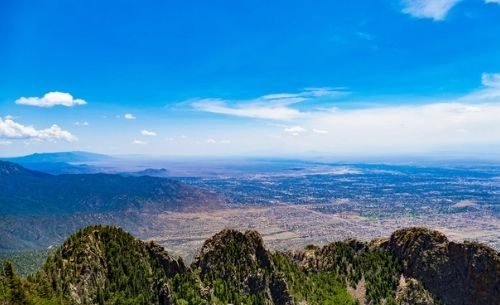 During the beginning of 2020, Governor Michelle Lujan Grisham proclaimed support for adult-use cannabis legalization in New Mexico. She explained that it’s “an economic development driver that would create thousands of jobs and hundreds of millions in revenue for needed public services all across the state.”

Furthermore, she proposed the Cannabis Regulation Act, House Bill 160, in the same month. This received approval from the state’s Senate Public Affairs Committee with a 4-3 vote. However, in February, the Senate Judiciary Committee’s vote tabled the bill. This left legalization efforts stagnant until 2021.

After the vote, Democratic Den. Gerald Ortiz y Pino, the bill’s sponsor, highlighted that some proponents of the bill would be up for a vote in 2021.

During a February statement, Grisham explained her disappointment over the committee’s motion to block the legislation’s advance. However, she said legislators plan to continue working to pass the bill. 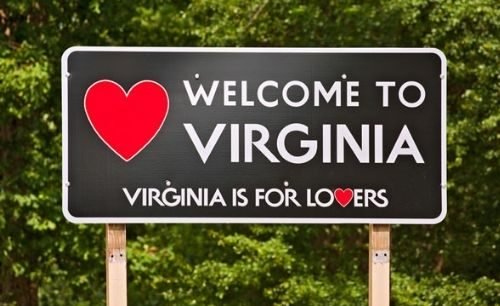 The governor of Virginia, Ralph Northam, said he plans to introduce legislation that could legalize recreational cannabis in the state. This came during a news conference that followed the completion of a state study highlighting Virginia’s ability to generate $300 million in taxes through legalization. Northam claims he will work with the General Assembly to create legislation.

Northam’s public support of legalization came following the legislature passing a bill in 2020 to decriminalize marijuana possession. Possession of up to one ounce of cannabis was reclassified to a civil penalty.

Members in the House of Delegates claim that legislation to legalize recreational-use cannabis is likely to pass the chamber. However, the state Senate Majority Leader, Dick Saslaw, said he believes these odds are “slightly better than 50-50.” 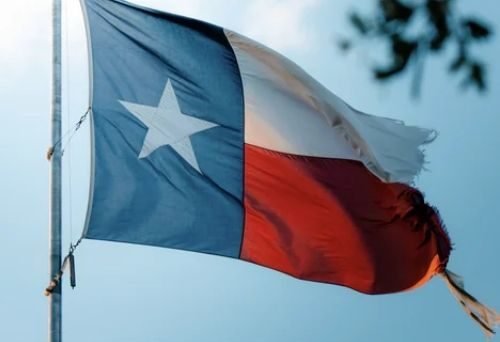 House Bill 447, would permit residents over the age of 21 years old to consume, transport, and grow marijuana. Few limitations would be imposed as the bill would offer guidelines for businesses, licensure, and distribution for the marijuana industry in Texas.

Gutierrez knows that Texans will face severe budgetary challenges. Her bill [SB 140] would create 30,000 new jobs for the state and produce $3.2 billion in new revenue, all without raising taxes for Texans. 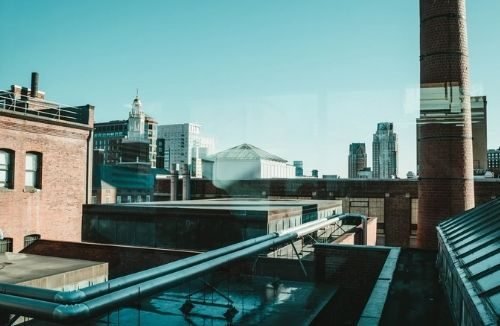 The Governor of Rhode Island, Gina Raimondo, has also proposed that legalizing recreational marijuana is the right move. She wants to set up a system of state-controlled dispensaries. However, Senate leaders opposed her proposal, believing it would harm the state’s youth.

After the coronavirus pandemic caused state budget deficits, the idea of the economic benefits became appealing to state lawmakers. Senate leaders claim that they’re now more interested in the proposal being a part of Rhode Island’s 2021 budget plan.

So who else will legalize cannabis in 2021? We’ll have to wait and see. But all in all, this year should be great for the cannabis industry as it continues its expansions into other states interested in becoming a part of the sector.