What are psychedelics in psychology, anyway?

Psychedelics have been used in psychological treatments for decades. However, there is still much to be learned about their effects on the human brain and mind.

Regardless, as the industry grows, many are interested in becoming a part of it. Science is revealing what psychedelics can do for people, and as studies prove these drugs’ efficacy, many want to know how to invest in psychedelics to get in before this space explodes. 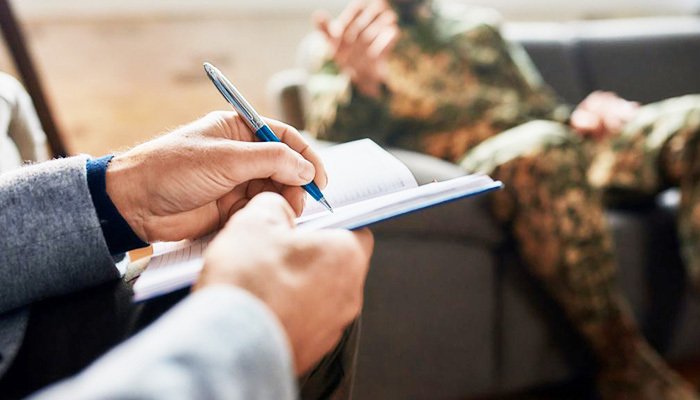 History of Psychedelics in Psychology

Psychoactive drugs were used for thousands of years before they were classified as “psychedelics.” Ancient cultures were well aware of the mind-altering effects of certain plants, but it wasn’t until the 1950’s those psychedelics were used in psychotherapy.

In the 1950s and 1960s, psychiatrists such Humphry Osmond, Abram Hoffer, Colin Smith, and Ronald Sandison employed LSD in efforts to treat conditions like alcoholism and various forms of neuroses.

Between 1950 and 1965, around 40,000 patients were given LSD therapy as a treatment for schizophrenia, psychopathy, or neurosis. Over 1,000 scientific papers and six international conferences have been published as a result of research into the hallucinogen’s therapeutic potential.

Unfortunately, research on psychedelics was interrupted when the US government labeled them as Schedule 1 drugs. Because of this, scientific research into their medical benefits was extremely limited for the next several decades.

The compound 3,4-methylenedioxymethamphetamine (MDMA), popularly called ecstasy, may help people with post-traumatic stress disorder (PTSD). This was a major milestone in efforts to make psychedelic drugs into mainstream treatments.

People are paying more attention to the idea of a therapeutic marriage. This is when a patient receives care from a trained therapist while also taking a mind-altering drug.

Psychedelics for Depression and Anxiety

A study in 2021 asked 164 people who had a psychedelic experience about their mental health symptoms. The participants reported that they felt much better after the experience. They were less depressed, anxious, and stressed. They also felt more compassionate and less likely to worry about things over and over again.

However, since the research was based on self-reporting, it cannot be said to conclusively show that psychedelic experiences have an impact on one’s mental health. Rather, it implies a mechanism by which psychedelics may boost mental well-being by increasing feelings of compassion and reducing preoccupation with negative ideas.

A study in 2016 of 29 people with cancer who had anxiety or depression related to their diagnosis found that those who got a single dose of psilocybin mushrooms did better than those who got a placebo. The psilocybin drug helped reduce cancer-related anxiety, hopelessness, and dread immediately after the dose. At 6.5 months, 60 to 80% of the people who took the drug continued to report improvements in their depression and anxiety.

What Are Psychedelics in Psychology FAQ

With the FDA allowing a few limited medical research organizations to conduct what’s known as “breakthrough treatment” with psychedelics, psychological study with hallucinogenic medicines is once more a legitimate field of study.

What psychedelics are used in therapy?

Psychologists use a few different psychedelics in therapy such as MDMA, LSD, psilocybin, mescaline, 2C-B, and DMT.

What is psychedelic therapy called?

Closing on What Are Psychedelics in Psychology

Psychedelics offer vast potential in the field of psychology, with a number of studies showing promising results. While the research was once halted due to their classification as Schedule 1 drugs, this is changing as more people are recognizing their potential benefits.

Psychedelics can help with conditions like anxiety, depression, PTSD, addiction, and terminal illnesses. With continued study into their effects, psychedelics may become mainstream treatments for psychological issues.