What are psychedelics used to treat, anyway?

Psychedelics are a category of drugs that are commonly utilized to alter a person’s perception, thoughts, and emotions. They’re used to treat conditions such as anxiety, depression, addiction, and post-traumatic stress disorder (PTSD).

However, at this point, they’re still federally illegal – although we think this will change in the years to come as more research proves their efficacy as a treatment.

Psychedelics can be very beneficial for those who suffer from these conditions. But they can also be dangerous if not taken correctly. It’s important to understand the risks and benefits of psychedelics before deciding whether or not to use them.

In this post, we explain what psychedelics are used to treat to showcase the future of this emerging industry. Keep reading to learn more about psychedelics and their applications now. 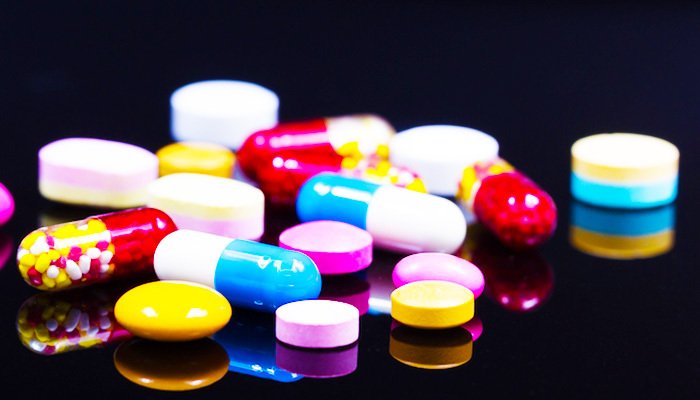 Psychedelics for Depression and Anxiety

Some psychedelics are currently being studied for their potential to treat depression and anxiety.

One study found that psilocybin, the drug in “magic mushrooms,” decreased patients’ depressive symptoms.  More research is needed though, as this was just one study with a small number of participants.

LSD may also be effective at reducing depression in people who don’t respond to conventional treatment. This drug is currently being studied in clinical trials.

MDMA, the drug in “ecstasy,” also shows promise for treating PTSD. Studies have found that MDMA can reduce feelings of fear and anxiety in people with PTSD, allowing them to participate more readily in psychotherapy.

In addition to treating depression and anxiety, some psychedelics are being studied as treatments for addiction.

Psilocybin has been found to help people quit smoking in some cases. It may be effective by helping people break the connection between a situation and their desire to smoke, effectively reducing cravings.  This drug is being studied in clinical trials for this purpose.

LSD, psilocybin, and ayahuasca are all being studied to treat alcohol addiction. These drugs may help people break the connection between negative thoughts and drinking by altering brain activity in regions that control emotion.

MDMA is currently being studied as a treatment for PTSD. MDMA increases the release of neurotransmitters, such as serotonin and oxytocin, which can help people with PTSD feel calmer and more connected.

Clinical trials suggest that MDMA-assisted psychotherapy may be effective at reducing PTSD symptoms for some patients.  Further research is needed before it can become an approved treatment though.

What Are the Risks of Psychedelics?

Psychedelics are not considered addictive, meaning that they don’t produce cravings or compulsive drug-seeking behavior in users. However, some people do use psychedelics habitually, which can negatively impact their lives.  This is more likely to occur with people who have a family history of addiction.

Researchers are studying the possible risks of psychedelics, including whether there can be long-term negative effects on cognitive abilities. There is some concern that taking LSD at a young age may lead to increased schizophrenia symptoms or mood disorders later in life. Psychedelics also carry some risk of psychological distress, even for people without mental health issues.

What Are Psychedelics Used to Treat FAQ

What psychedelics are used in therapy?

There are several psychedelics that are currently being studied in clinical trials to treat mental health conditions. These include MDMA, psilocybin (magic mushrooms), LSD, and ayahuasca.

What is psychedelic therapy called?

What are hallucinogens used for medically?

Many psychedelics are now being tested for their potential to treat depression, anxiety, addiction, PTSD, obsessive-compulsive disorder, schizophrenia, dementia, and bipolar disorder.

Closing on What Are Psychedelics Used to Treat

Psychedelics offer a potential wealth of benefits for those suffering from various mental health conditions. However, as with any psychoactive substance, there are risks associated with their use.

It’s important to weigh the pros and cons of using psychedelics before deciding if they are right for you or someone you know. If you’re struggling with a mental health condition, speak to your doctor about the potential risks and benefits of psychedelics before self-medicating.