As the legal psychedelics industry begins to take shape with more studies being conducted on their applications, we expect to see a legal marketplace in the not-so-distant future. But what are psychedelics, anyway?

Psychedelics are a class of psychoactive substances that induce alterations in thought, perception, and mood. This broad category includes substances like LSD, psilocybin mushrooms, and DMT.

While psychedelics have been used for centuries for religious and spiritual purposes, there is growing interest in their therapeutic potentials. Psychedelics may offer novel therapies for conditions like anxiety, addiction, and depression. However, more research is needed to know the risks and benefits of these drugs.

In this post, we cover the effects, the history, and therapeutic applications of psychedelics, as well as several common questions about these drugs. So, let’s dive on in! 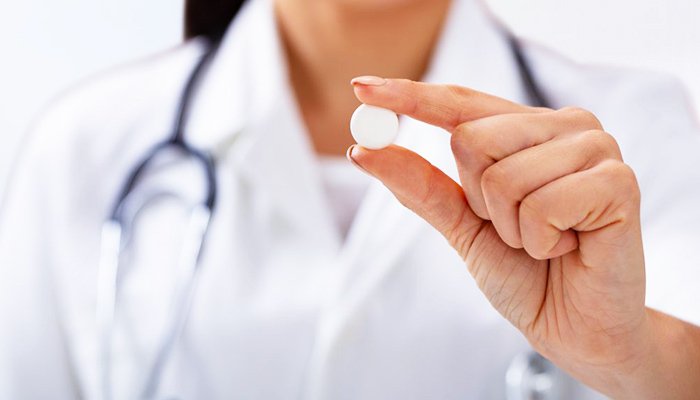 What Effects Do Psychedelics Have On the Body and Mind?

The effects of psychedelics depend on the specific drug and the dosage. Generally, psychedelic drugs alter a person’s state of consciousness, resulting in temporary changes in perception, thoughts, feelings, and awareness of one’s environment.

In low to moderate doses, hallucinogens cause sensory disturbances such as enhanced colors and sounds. In contrast, at higher doses, they cause distorted perceptions of time, space, and self.

Psychedelics are also thought to cause spiritual or mystical experiences. These are highly variable depending on the substance used. They may include profound moments of understanding about oneself, others, or the universe that do not lend themselves easily to words.

Psychedelics have been used for centuries in cultures across the globe. They were typically ingested during spiritual or religious rituals to induce mystical experiences and insights about oneself and the universe.

In Western societies, psychedelics gained popularity among psychiatrists and other physicians in the 1950s and 1960s as a treatment for mental illness and addiction. However, these studies were short-term and lacked scientific rigor.

In the early 1970s, the growing recreational use of psychedelics led to stricter laws around their use. These restrictions caused many research institutions to discontinue studies on these substances until recently.

How Are Psychedelics Used in Therapeutic Settings?

The current body of research on psychedelics is small but encouraging. Some studies suggest that drugs like psilocybin mushrooms and LSD could reduce symptoms of depression or addiction in cancer patients. But other applications are being observed and analyzed in various other studies.

Only time will tell how psychedelics will benefit society. But we’re confident that a legal psychedelics industry is just on the horizon!

What Are Psychedelics FAQ

LSD and psilocybin mushrooms are illegal in the United States. However, most states allow people to use marijuana for recreational or medical purposes.

What makes something psychedelic?

Psychedelics are a group of psychoactive chemicals that alter a person’s perceptions, mood, and cognitive processes. Psychedelics affect all five senses; they can change the way someone thinks and perceives time, as well as emotions.

What are psychedelics used to treat?

Psychedelic medicines, such as LSD and psilocybin, are being studied in clinical research settings all around the world to treat issues like addiction, sadness, anxiety, and post-traumatic stress disorder (PTSD). But other therapeutic applications may exist, too.

Which psychedelic is best for depression?

Psilocybin, a psychedelic drug found in “magic mushrooms,” worked as well as a popular antidepressant in relieving severe depression symptoms and outperformed the standard prescription pill on a number of additional parameters.

Closing on What Are Psychedelics

Psychedelics are a group of psychoactive chemicals that alter how someone thinks, perceives time and their emotions. They have been illegal in the United States for years, but growing evidence suggests they could be used to treat mental illnesses like anxiety, addiction, and PTSD.

More research is needed before doctors can definitively say whether or not these drugs should be legalized for medical purposes. However, we’re confident that we’ll see a legal psychedelics marketplace emerge, similar to what we’ve seen with the cannabis industry.

Looking for financial experts to structure and scale your psychedelics operation? Northstar is ready to help!

Contact us now to speak with one of our experts about how we’ll properly grow your business in the psychedelics space.