There’s much debate surrounding what makes something a psychedelic. Some would argue that psychedelics must cause hallucinations, while others might say that the drug needs to affect cognitive function.

But psychedelics as a treatment is becoming increasingly popular as new studies reveal their efficacy.

In this blog post, we’ll explore what makes a psychedelic and look at some of the most common psychedelics used today. We’ll also answer some frequently asked questions about psychedelics.

Let’s dive on in! 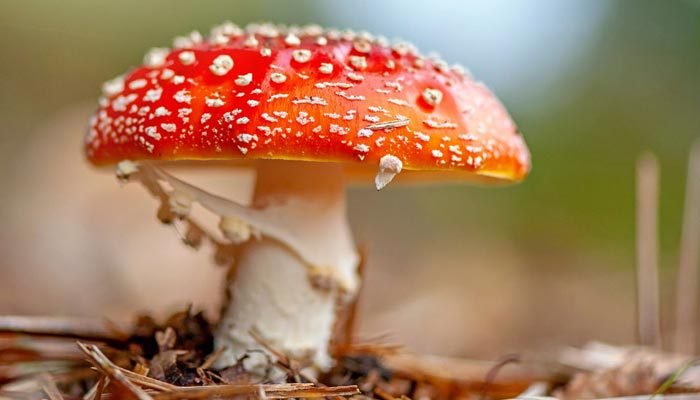 Psychedelics are substances that cause changes in perception, mood, and consciousness. They’ve been used in many cultures throughout history for both social and ritual events. These substances are often associated with music, arts, spiritual practices, personal growth, and faith.

When most people think of psychedelics, they typically picture visuals like bright colors or geometric patterns. They might also think about how these drugs can affect emotions or cause feelings of euphoria.

But there’s more to these drugs than that!

Listed below are some popular psychedelic drugs currently in use. This is not an exhaustive list, but represents the most broadly used psychedelics throughout history and today:

LSD – Lysergic acid diethylamide, also known as LSD, is a synthetic drug that’s made from a fungus called ergot. With just a small dose, it’s possible to produce mild to robust changes in mood, thought, and perception.

Psilocybin – The psychedelic compound found in psilocybin mushrooms. Psilocybin is produced by over 200 fungi species, with the most potent members being part of the Psilocybe genus.

Mescaline – A hallucinogenic drug that can be extracted from the peyote and San Pedro cacti for use as a psychedelic. It’s also called 3,4,5-trimethoxyphenethylamine and is commonly extracted from cacti found naturally occurring throughout the southwestern U.S., South America, and Mexico.

Cannabis – Cannabis sativa and indica might not always be considered psychedelics. However, some psychologists believe that cannabis can be a psychedelic drug.

DMT – Dimethyltryptamine is a psychedelic found in many plants and animals. Some refer to this as a “spirit molecule” because it offers an intense psychedelic experience.

MDMA – 3,4-methylenedioxymethamphetamine (MDMA) is also known as ecstasy. The street name is molly, and it’s mostly used for recreational purposes. However, some evidence suggests it has therapeutic applications.

There has been much debate about whether or not MDMA or cannabis should be considered psychedelics. Some would argue that they should not be classified as such because they do not alter consciousness or perception in the same manner as other drugs listed above. They are simply stimulants and/or depressants, respectively.

There’s evidence that several of the drugs listed above may help treat depression. A large body of research exists surrounding the use of psilocybin mushrooms for treating depression and MDMA has been used for this purpose in recent years with promising results.

Much research is currently being done on the potential therapeutic uses of psychedelic drugs. More studies are also looking into the possible dangers or negative health effects of psychedelics. Much remains to be understood about these substances, their risks, and how they might be used in the future.

What Makes Something a Psychedelic FAQ

How do you describe psychedelic?

Psychedelics are a type of hallucinogen that induces altered states of awareness, including psychedelic experiences characterized by the perception of elements of one’s own mind previously unknown.

Of the drugs listed above, only cannabis is currently legal in most states for medicinal or recreational use.

How do you define an altered state of awareness?

An altered state of awareness is a temporary change in the normal mental state. These changes can differ based on the substance taken, dosage ingested, setting, and user.

How did psychedelics get their names?

Psychedelic is a Greek word that means mind-manifesting. This term was originally coined by psychiatrist Humphry Osmond in 1957 to describe the effects of LSD, mescaline, and psilocybin.

Psychedelic rock is a sub-genre of rock music that emerged in the mid-1960s. Many people credit Pink Floyd with creating psychedelic music, especially after they released their debut album Piper at the Gates of Dawn in 1967.

Closing on What Makes Something a Psychedelic

Psychedelics have been used for centuries in many cultures for both social and ritual events. Psychedelics are often associated with music, arts, spiritual practices, personal growth, and faith.

When most people think of psychedelics, they typically picture visuals like bright colors or geometric patterns. They might also think about how these drugs can affect emotions or cause feelings of euphoria.

Psychedelics offer a variety of potential benefits that should be studied more closely such as helping to treat mental health conditions, addiction, anxiety, and depression.