What psychedelics are legal in the US, anyway?

Before you read any further, it’s important to note that psychedelic drugs are still illegal under federal law. However, a new wave of research is showing promise for their therapeutic use, and as a result, some states are changing their stance on psychedelics.

So what exactly are psychedelics, and which ones are legal in the US? Read on to find out. 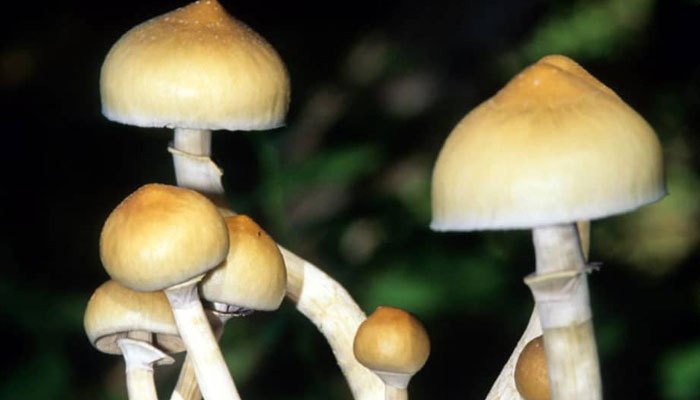 At Northstar, we believe federal psychedelics legalization will happen. For now, we’ve observed decriminalization and research promotion that shows the progress being made for this emerging industry. Thus, we’re ready to be at the forefront of legalization by supporting the legal psychedelics marketplace.

Looking for structure and financial guidance to scale a psychedelics business? Northstar is ready to help!

Contact us now to speak with one of our experts about how we’ll establish and scale your legal psychedelics operation.

Psychedelics are drugs that alter perception, thoughts, and feelings. They cause an array of psychological effects like sensory distortion, hallucinations, and even spiritual experiences.

There are several various types of psychedelics, each with its own set of features. Some grow naturally in the environment while others are chemically manufactured in laboratories.

Love this post? Make sure to check out our other article “Psychedelic Mushroom Industry Insights for 2022.”

What Psychedelics Are Legal in the US?

Of the more commonly known psychedelics, mushrooms are the safest and most legal. They’re a form of fungus that contains a naturally occurring psychedelic compound called psilocybin. Mushrooms vary in potency but generally cause calmness, euphoria, and altered thinking processes including dreams or “trips.”

Psilocybin mushrooms were decriminalized in the following cities: Denver, Oakland, Santa Cruz, Washington DC, Somerville, Northampton, Cambridge, and Ann Arbor. In 2020, Oregon became the first state to legalize psilocybin for therapeutic use while also decriminalizing it.

Another naturally occurring psychedelic is the peyote cactus. The Native American Church has the right to use and carry peyote for religious purposes, as long as it is done in accordance with traditional Indian religion.

The Native American Church, also known as Peyotism or the Peyote Religion, still uses peyote in many of its religious ceremonies. After a lengthy legal dispute, Native Americans claimed that any prohibition on illicit drugs would violate their freedom of religion.

Ayahuasca tea is brewed from plants that grow in the Amazonian jungle. It contains two compounds, DMT and MAOIs. Under proper conditions, ayahuasca has been known to produce mystical visions of past events or of other worlds.

In some churches, the use of ayahuasca is permitted in small doses for spiritual purposes. The active ingredient in ayahuasca is DMT, which is illegal in the US at the federal level.

Ketamine is a dissociative anesthetic that has hallucinogenic qualities. It distorts one’s sense of sight and sound, leaving one feeling disconnected and out of control.

Ketamine is often used to induce and maintain general anesthesia. It induces a trance-like condition that provides pain relief, sedation, and amnesia. Ketamine has been authorized for medical uses only.

What Psychedelics Are Legal in the US FAQ

Where is acid legal in the US?

Oregon became the first state in the United States to decriminalize LSD possession when they passed Ballot Measure 110 in November 2020.

Is Acid legal in California?

Lysergic acid diethylamide (LSD) is a Schedule 1 controlled substance in California. Health and Safety Code 11377 outlaws the possession of LSD.

The Ayahuasca plant isn’t expressly prohibited in the United States, but D.M.T., the active component of it, is classified as a Schedule I narcotic, along with heroin and MDMA.

Closing on What Psychedelics Are Legal in the US

Psychedelics are chemicals that alter one’s perceptions, thoughts, and emotions. They induce a variety of psychological changes, including sensory distortion, hallucinations, and even spiritual encounters.

As the years go on, more research is being done to confirm the benefits of psychedelics. It’s clear that these substances do have a very real effect, both positive and negative, but many people are standing up for legalization.

With this being the case, we expect some form of federal legalization of psychedelics that will help to establish a legal psychedelics marketplace. Until then, states will continue decriminalizing and encouraging more research to prove these drugs’ efficacy for various ailments.