Where are psychedelic mushrooms legal, anyway?

In this blog post, we’ll explore where psychedelic mushrooms are legal and why they remain popular even though they’re illegal in many places. This topic will become increasingly important as the legal psychedelics industry begins to emerge! 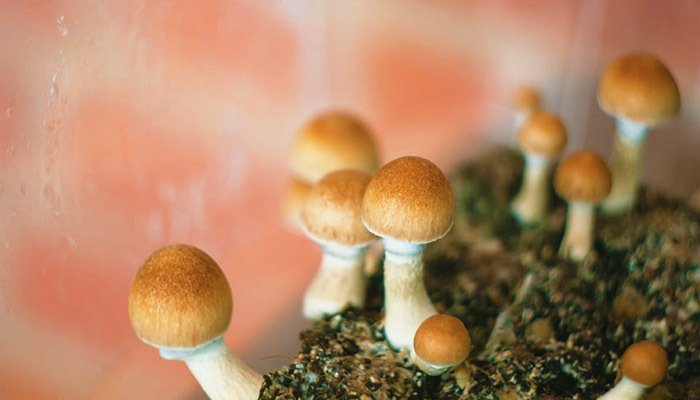 What Are Psychedelic Mushrooms?

Psychedelic mushrooms are psychoactive fungi that contain chemicals known as psilocybin and psilocin. These chemicals have been linked to hallucinatory effects, including visual and auditory distortions. In addition, psychedelic mushrooms can cause side effects such as increased heart rate and nausea.

How Do They Affect the Brain?

Psychedelic mushrooms are psychoactive because they contain chemicals that activate serotonin receptors. Serotonin is a neurotransmitter that affects mood, emotions, and sensations such as touch. When these substances enter the brain, they alter how the brain processes information and cause changes to sensory perception. This can lead to moments of euphoria or feelings of anxiety.

What Are the Risks Associated With Taking Them?

People who take psychedelic mushrooms can experience dangerous side effects. They include:

Additionally, psychedelic mushrooms can interact with certain prescription and over-the-counter medications. This can make symptoms worse or cause serious side effects.

Are Psychedelic Mushrooms Legal in Any Countries?

As of right now, psychedelic mushrooms are legal in some parts of the world and illegal in others. In the United States, they have classified these fungi as Schedule I substances under the Controlled Substances Act. This means they have a high potential for abuse and serve no legitimate medical purpose.

Even though psychedelic mushrooms are illegal in the US, they are decriminalized in certain places. That means that while possession of them is illegal, the police aren’t likely to arrest users for simple possession. These places include Denver, Oakland, Santa Cruz, Washington DC, Somerville, Cambridge, and the state of Oregon.

The legality of psychedelic mushrooms is subject to the law in individual countries. Psilocybin mushrooms are legal to consume in Jamaica, the Bahamas, the British Isles, Nepal, Samoa, and Brazil. You may also join the retreats.

You can purchase ‘magic truffles’ in the Netherlands. Truffles are formed from mycelial strands beneath the earth, which means they have not been classified as mushrooms. Psilocybin is legal in palliative care and for the treatment of severe depression in Canada. It is illegal to possess outside of a therapeutic context.

Where Are Psychedelic Mushrooms Legal FAQ

Can you go to jail for growing mushrooms?

Yes. In California, for example, depending on the circumstances, a person suspected of unlawful mushroom cultivation might face felony arrest and imprisonment for years in state prison.

How long do mushrooms last?

Shroom trips usually last 4 to 6 hours, although some people experience effects for much longer. You’ll probably have some persisting side effects after your trip that might last into the following day.

Are mushrooms illegal in Texas?

It is prohibited in Texas to possess, distribute, carry, use, or cultivate magic mushrooms under the state’s Penal Code.

Closing on Where Are Psychedelic Mushrooms Legal

The legality of psychedelic mushrooms varies by country. While they’re illegal in the United States, they’re also decriminalized in certain places and even legal to consume in some countries.

If you’re interested in trying out this type of mushroom, be sure to research the laws in your area before you do. You may also want to consider attending a retreat where psilocybin mushrooms are legally consumed.

For those considering starting a psychedelic mushroom business, it’s best to wait until it’s legal to do so. At this point, you can get involved with legal medicinal mushrooms in preparation for the emerging legal psychedelics marketplace, though!

Have a legal mushroom business and looking to scale? Northstar is ready to help!

Contact us now to learn more about how we’ll structure and grow your operation with the right financial services.