Wondering why psychedelics should be legalized? You’re not alone! 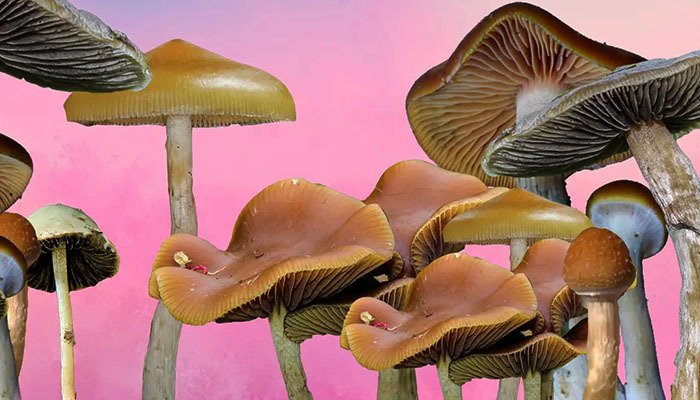 Psychedelics are substances that produce alterations in perception, mood, and consciousness. Most psychedelics were classified as Schedule I drugs in the United States in the 1960s, meaning they have a high potential for abuse and no recognized medicinal value.

However, there is a growing body of research that suggests psychedelics may have beneficial effects in treating addiction, depression, anxiety, and Post-Traumatic Stress Disorder.

In this blog post, we will discuss the evidence for psychedelic legalization. You’ll learn why psychedelics should be legalized based on historic evidence surrounding this topic.

Psychedelics Have Been Used for Centuries for Religious and Spiritual Purposes

Psychedelics have been used for centuries in many cultures, including certain African tribes, Latin America, and the United States. For instance, peyote (found in the southwestern part of North America) has long been used by Native Americans to induce religious experiences. Peyote contains the psychoactive alkaloid mescaline which can alter the perception of sound, color, and touch while decreasing inhibitions.

The psychoactive plant brew ayahuasca has traditionally been used by the indigenous people of the Amazon basin to induce spiritual highs and visions. Ayahuasca contains Dimethyltryptamine (DMT), a hallucinogenic that contributes to psychedelic experiences. Ayahuasca has spread to Europe and North America recently, with thousands of users reporting positive mood effects.

Psychedelics Can Be Used to Treat Mental Health Conditions Such as Depression, Anxiety, and Addiction

Psychedelics such as psilocybin (found in certain mushrooms), DMT, and LSD have been used for decades to treat mental health conditions such as depression, anxiety, and addiction.

For example, recent studies have indicated that psilocybin can trigger positive changes in personality and treat depression. The drug may also help people quit smoking.

DMT has also been shown to be successful at treating addiction. LSD was used in the 1950s to enhance psychotherapy sessions for anxiety patients; however, its therapeutic benefit was abandoned after psychedelic drugs became heavily stigmatized.

It is important to distinguish between the recreational use of psychedelics and their therapeutic use. Psychedelics have been used in a variety of cultures for centuries, so it is clear that they have medicinal value.

The challenge is to determine how psychedelics should be used therapeutically. Currently, they are being tested in clinical trials for the treatment of mental health conditions including depression, anxiety, PTSD, addiction, and others.

The psychedelic experience can be unpredictable, which is why psychedelics are not used widely in therapy. However, they do show promise for treating mental health conditions and should be considered as a possible treatment option.

Psychedelics do not appear to be physically addictive. For example, in the 1960s researchers at Harvard University conducted experiments on psychedelics and determined that they are not addictive in nature. Furthermore, there is no evidence that psychedelics cause harm to the user or society.

Closing on Why Psychedelics Should Be Legalized

Despite their potential therapeutic benefits, psychedelics are currently classified as Schedule I drugs in the United States. This classification implies that they have high abuse potential and no medicinal value.

However, it is clear from decades of research that psychedelics do have medicinal value and are not addictive. In fact, some studies indicate that psychedelics may be more beneficial than conventional treatments for mental health conditions, such as anxiety, depression, addiction, and PTSD.

Furthermore, research suggests that psychedelics can reduce violence and suicide rates. On the basis of these findings, psychedelic drugs should be legalized for medical purposes in the United States.