What is an encumbrance in accounting, anyway? 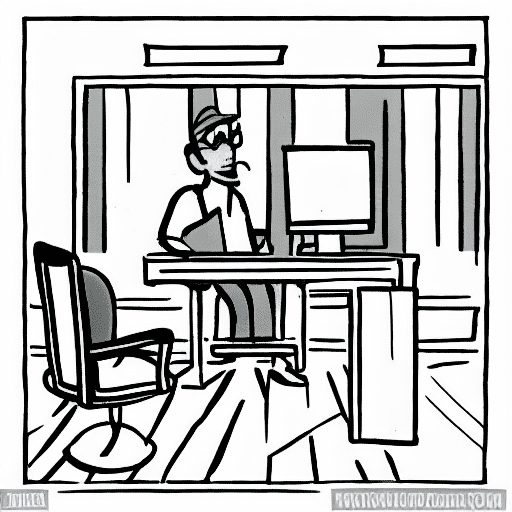 An encumbrance in accounting is an obligation incurred by a company that will result in a future expenditure of cash or other assets. However, there’s more to it than that!

Furthermore, an encumbrance can be seen as a claim on assets that has not yet been paid. For example, if a company signs a contract to purchase office supplies from a vendor, the company has an encumbrance for the amount specified in the contract.

Keep reading to learn more about encumbrances in accounting and related insights.

Loving this post? Make sure to check out our other article about Phoenix before you go!

Encumbrance vs. Accrual in Accounting

Encumbrances are typically used in conjunction with the accrual basis of accounting. Accrual accounting records transactions when they occur even if cash has not changed hands yet. This matching concept is important because it allows businesses to more accurately match expenses with revenue in the period when those expenses were incurred.

For example, say ABC Company signs a one-year contract with XYZ Corporation on January 1st to provide consulting services at a rate of $100 per hour. Under the accrual basis of accounting, ABC Company would record $36,000 of revenue ($100 x 360 hours) on its January 1st balance sheet, even though it has not performed any work or received any payments from XYZ Corporation yet.

The $36,000 of revenue would then be matched with the corresponding expenses incurred in providing those services over the course of the year.

Now let’s assume that instead of paying its invoices monthly, XYZ Corporation decides to pay its invoices quarterly on March 31st, June 30th, September 30th, and December 31st. Despite not receiving any payments from XYZ Corporation during January, February, March, April, May, or June; under the accrual basis method, ABC Company had already recorded $36,000 of revenue on its January 1st balance sheet because that was when the contract was signed. That revenue would then be matched with the corresponding expenses incurred in providing those services over the course of those six months

The Bottom Line on Encumbrance in Accounting

An encumbrance in accounting represents a responsibility that will result in future cash expenditures or claims against assets that have not yet been paid. The use of encumbrances provides businesses with a more accurate financial picture by netting out (or eliminating) amounts owed from total balances on Balance Sheet accounts.

Encumbrances are often used in conjunction with accrual accounting, which records transactions when they take place instead of when cash changes hands. This allows businesses to more accurately match expenses with revenue in periods when those expenses occurred without having to wait for payments to be received.

Ultimately, for those who want to get a better handle on their business finances, it’s important to have a good understanding of both accrual accounting and encumbrances.