How much does a dispensary owner make? And while we’re asking, how profitable are cannabis dispensaries, anyway?

In this post, we cover the ins and outs of owning a dispensary, including but not limited to how much dispensary owners usually earn and related questions.

Keep reading to learn the answer to “How much does a dispensary owner make,” and more! 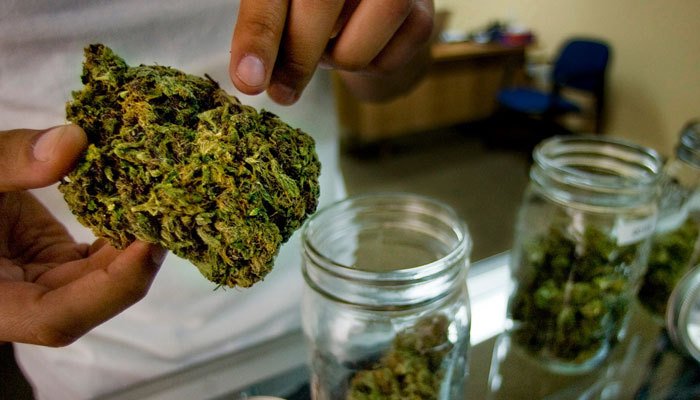 The average dispensary income in 2017 was around $1.8 million in profit. Over the years, the average has risen, with some dispensary owners claiming to bring in more than five million dollars in annual revenue!

Besides the average dispensary income in 2022, it’s important to consider how much dispensary owners take home. Some receive up to $500,000 or more as an annual salary!

Profit margins are equally impressive. Medical and recreational cannabis dispensaries typically operate with an average net profit margin of between 15 and 21 percent. This is after paying taxes.

For instance, in California, dispensaries are subject to a cannabis excise tax. As of January 1, 2018, retail purchases of all cannabis and cannabis products have a 15-percent excise tax. this includes medicinal cannabis.

The average market price gets determined in accordance with the transaction. It depends on whether this is an arm’s length or noarms length transaction.

Arm’s length transactions are the sales that are entered into with both parties understanding that the supplier is supplying the products at the fair market value to the dispensary. Neither party can be under any compulsion to involve themselves in the transaction. The average retail price is the wholesale cost of the cannabis or cannabis products being sold or transferred to the dispensary, with a mark-up, of course.

Yes, dispensary owners make quite a bit of money. Owning a dispensary can be very lucrative. Some dispensary owners take home millions of dollars per year, and others earn hundreds of thousands. Dispensary income varies from location to location. But the average dispensary brings in over a million dollars in annual revenue.

What is the average profit of a dispensary?

The average profit dispensary owners can expect is around $1.8 million per year. But much like income, profit margin varies between dispensaries, and these numbers are based on an average. The true profit a dispensary owner can expect to earn could be much higher – or lower, depending on how they run their operation!

How much does it cost to start a dispensary?

Starting a dispensary is not a cheap venture; it can cost anywhere between $50,000 and $500,000+ to open a dispensary. The price of starting a cannabis business varies based on location, so it’s important to consider all the costs associated with the opening of a shop.

Is owning a dispensary hard?

It can be hard work! Dispensary owners have to deal with many rules and regulations, and they have to take care of their customers in addition to running a business. But it’s all worth it if the dispensary is successful!

Concluding on How Much Dispensary Owners Make

How much does a dispensary owner make? Well, that all depends on the person operating the business.

For successful dispensaries, it’s not uncommon for dispensary owners to earn hundreds of thousands of dollars annually – or more! On the other end of the spectrum, less-than-successful operations may not bring in a profit at all.

As you can see, it’s possible to make money as a dispensary owner – but that’s only if it’s run correctly. Otherwise, the cost of business could outweigh revenue!

Looking to start and scale your dispensary? Northstar is ready to help!

Contact us now to speak with one of our experts about how we can grow your operation in this budding space.