Virginia cannabis laws weren’t as in-depth in 2020. But on April 7, 2021, everything changed when Virginia became the first Southern state to start the process of making adult-use cannabis legal.

But what do these laws say? Can Virginians possess marijuana for recreational use legally? Or will they continue to be limited to medical cannabis?

More importantly, what does adult-use and medical marijuana legalization in Virginia mean for business operators?

Interested in expanding your adult-use or medical marijuana business in Virginia? Northstar is here to help!

Scale your operation in preparation for the VA green rush. Contact us now to learn how we’ll grow your business with financial planning and processes. 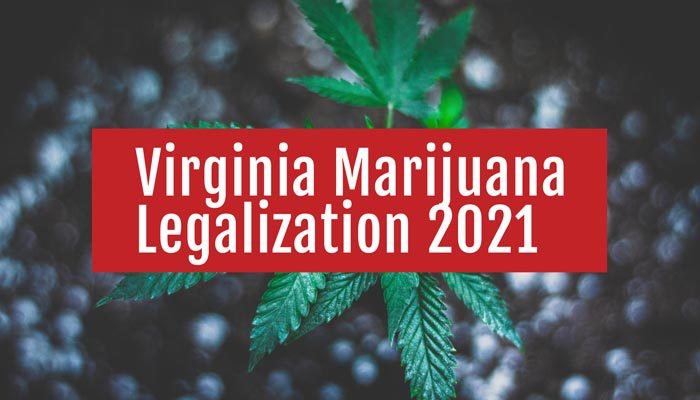 HB2312 (Herring) and SB1406 (Ebbin; Lucas) were introduced by Governor Northam and passed by the 2021 General Assembly. These laws prioritize social equity, public health, and public safety while outlining a three-year road map to legalize cannabis and create a regulatory framework for marijuana sales.

Upon the authorization of the new state authority working to regulate the space, changes to the law began to take effect on July 1, 2021. This law legalizes simple possession up to one ounce and home cultivation for adults 21 years of age or older.’

The Cannabis Control Authority in Virginia is advised by a Health Advisory Council. Once the 2022 General Assembly completes its reenactment, the Virginia CCA will complete its list of regulations, implement its social equity program, and begin issuing cannabis business licenses. As long as the reenactment happens, retail sales of cannabis products to adults 21 years of age or older will begin on January 1, 2024.

Adults 21 years of age or older are now allowed to possess marijuana. However, they cannot hold onto more than an ounce at a time.

While adults are allowed to possess up to one ounce of marijuana for personal use, they can feel comfortable consuming it at private residences, too. Even with this being the case, private residence owners are still allowed to restrict the use of cannabis products on-site.

Besides being allowed to possess not more than one ounce of marijuana, adults at least 21 years old can grow up to four plants per household. This means that regardless of the number of adults living at a residence, only four plants can be grown for home cultivation purposes.

Adult sharing is also allowed. For those who haven’t heard of adult sharing, this involves transferring not more than one ounce of marijuana between adults 21 years of age or older. If someone wants to transfer more than an ounce, this would be classified with retail sales.

However, adult sharing has its limitations. Instances that do the following are not considered adult sharing: 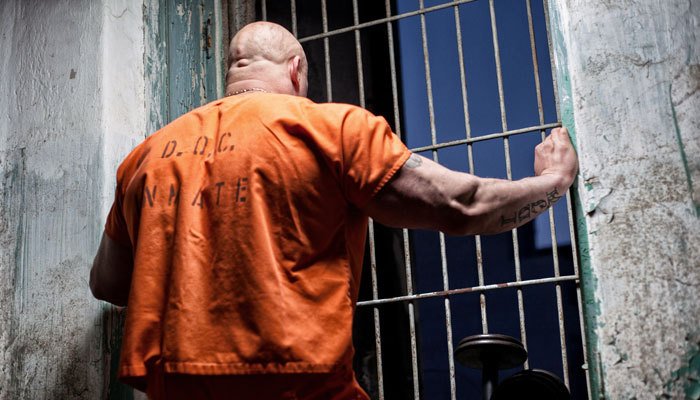 Medical cannabis legality differs, of course. But the patient must have a guardian and a recommendation for medical cannabis from a doctor specializing in chronic and debilitating diseases. When it comes to the human body, marijuana for medical applications is permitted for those under the age of 21.

Distributing or selling marijuana and/or possessing marijuana with the intent to distribute or sell it is still illegal. Businesses are also not allowed to sell, “gift,” or distribute marijuana in any other way without the appropriate license.

It’s also illegal to operate a motor vehicle, including a motor vehicle transporting passengers, while under the influence of marijuana use. This action could put a person at risk of losing his or her driver’s license.

Marijuana possession on school grounds is also prohibited, as is operating a school bus after marijuana use. It’s also still illegal to consume cannabis while operating a commercial vehicle, which includes driving a school bus. Even cannabis oil or marijuana concentrate consumption before driving is an offense that can result in the loss of a person’s driver’s license.

Also, this isn’t a new law, but to consume marijuana products or offer marijuana to another person in a public place is not legal in Virginia. 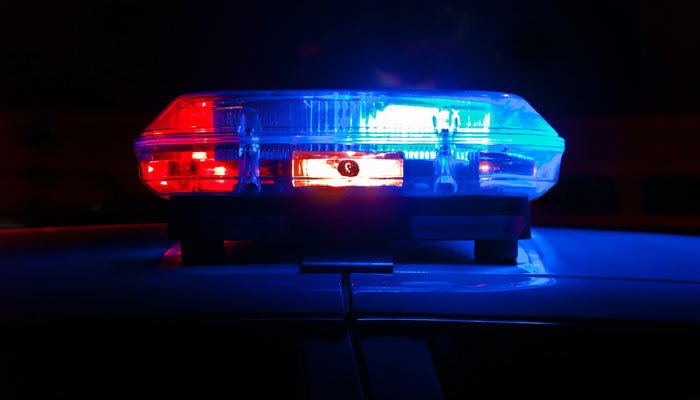 Virginia rules on cannabis plants offer several opportunities to ganjapreneurs. Working in this space does not mean your customers have to purchase cannabis from your location. 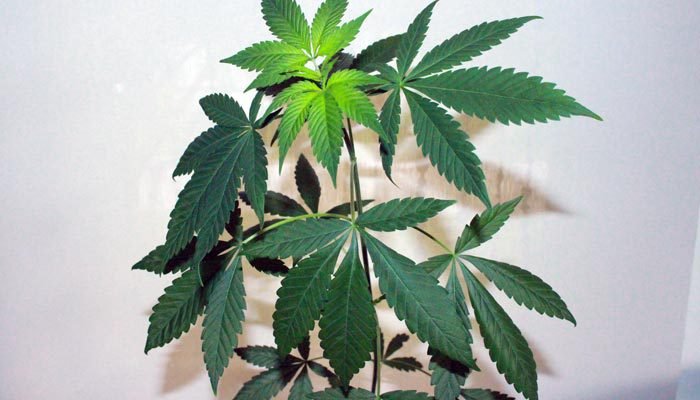 Home Cultivation: Up to Four Plants

Home cultivators are allowed to grow up to four plants per household. However, while growing for personal use is legal, cultivating for commercial marijuana sales remains illegal without the proper licensure. 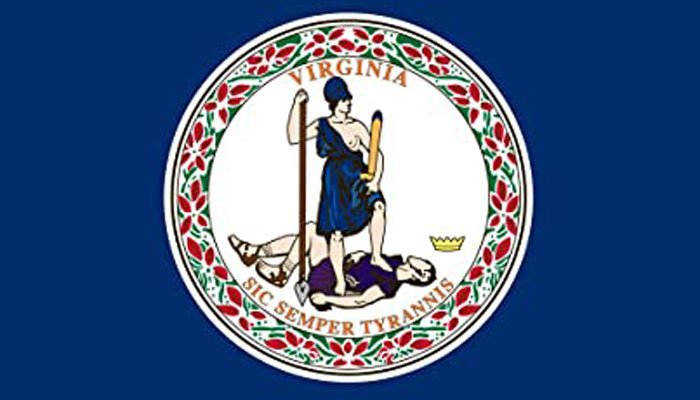 The Virginia CCA has a Business Equity & Diversity Support Team. This team will give technical assistance to qualified applicants, perform outreach throughout the regions most damaged by marijuana prohibition, and determine potential barriers to entry for minority-owned and women-owned businesses.

The CCA will also handle a loan program that will give loans to qualified social equity cannabis licensees. In turn, the expectation is that business ownership and economic growth in the communities most impacted by cannabis prohibition will thrive.

The new law also creates the Cannabis Equity Reinvestment Fund. Through this community-led fund, 30% of all tax profits will be utilized to directly confront the economic disinvestment and disproportionate enforcement of drug laws with resources that will support the proper responses to these impacts. 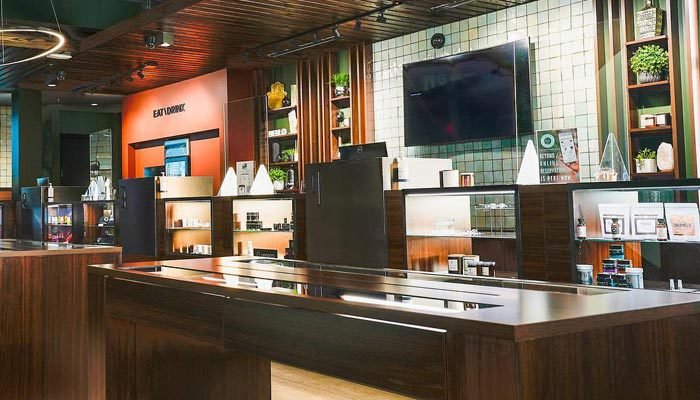 The Cannabis Control Authority will be responsible for regulating Virginia’s marijuana industry. This includes issuing cannabis business licenses, creating health and safety guidelines, and promoting diversity in the space.

Governor Northam has already appointed members to the CCA’s Board of Directors. The Board will work with the CEO to create the recreational cannabis marketplace. However, the CCA expects to finish the list of regulations and start accepting cannabis business license applications in 2023.

How to Apply for a Marijuana Business License in Virginia

Recreational use marijuana sales will not happen before 2024. At this point, it’s still a crime to sell anything other than medical cannabis.

Licensing provisions of the bill must be reenacted during the 2022 General Assembly session. Once this happens, entrepreneurs will probably be able to apply for a Virginia marijuana business license in 2023.

Steps to Take Before Applying in 2023

While we all hope federal law legalizes cannabis and cannabis oil nationwide, the CCA will be the authority in VA. The Board members have been appointed, but the regulatory process is still being created.

Once the regulations are in place, the CCA will start engaging with interested stakeholders. But we expect this to take around two years before you can begin preparing to apply.

How Will the Licensing Process Work?

Licensing will not start until the CCA has hired staff and created regulations. Furthermore, we’re still waiting on the bill to be approved again by the 2022 General Assembly. Thus, we cannot determine exactly what will be involved in the licensing process. 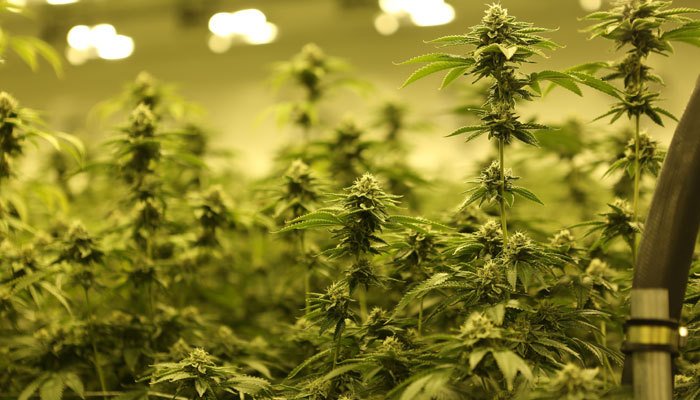 Personal use and possession are now legal in Virginia. The law’s provisions do not allow anyone under the age of 21 to possess marijuana. 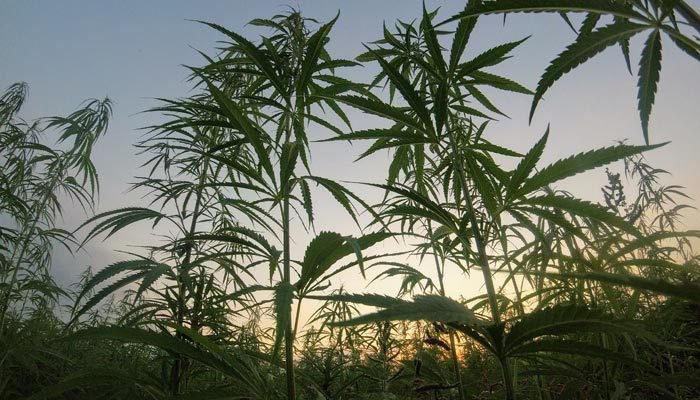 Home cultivation is allowed as of July 1, 2021. This allows people to grow up to for plants per household at their primary place of residence.

However, this comes with some rules, including:

If you want to grow four plants at home, it’s still challenging to buy seeds or clones. The law doesn’t allow people to sell marijuana seeds, flower, clones, and other parts of the marijuana plant within this state.

Even though other states have made marijuana sales legal, it’s still federally illegal to bring these products across state lines. It’s also not legal to sell or distribute cannabis from home, nor is it legal to manufacture cannabis oil or concentrate.

While someone might get a civil penalty for some marijuana-related offenses, illegal businesses or individuals in possession of large quantities of legal marijuana isn’t enough to prove intent to distribute. However, if someone is caught in possession of and distributing beyond an ounce but less than five pounds, they’re breaking the law and will face a Class 5 felony that’s punishable by a minimum of one year but not more than 10 years in prison. For first-time offenders, a judge can use his or her discretion for the sentence of not more than 12 months in jail and a fine that does not exceed $2500.

Someone caught distributing beyond five pounds but less than 100kg is committing a felony. The law states that this is punishable by a minimum of five years but not more than 30 years in prison.

If someone is caught distributing beyond 100kg of marijuana, they face an automatic 20 years to a life sentence in prison. However, the mandatory minimum can be reduced by the judge if the offender meets the following criteria: 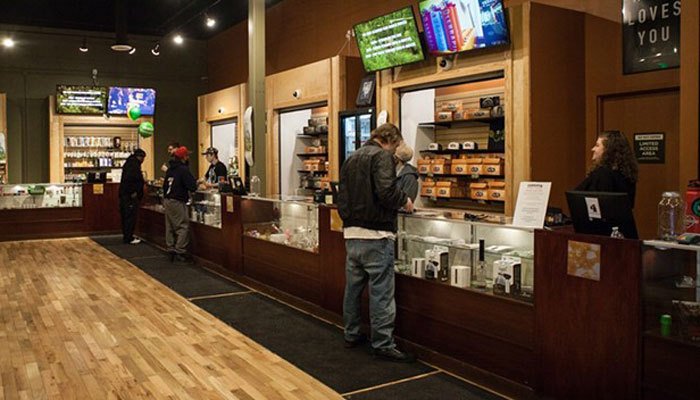 While Virginia is a long way off from receiving federal funding and an education program for the cannabis space, the state has made some tremendous strides. Registered patients still have access to their medicine to some degree, and we can expect regulatory sections in these laws to open the doors for business operators interested in this space.

Opportunities will reveal themselves over the next few years. But until then, it’s important to stay vigilant in checking the updates to regulatory sections as the CCA makes them.

Now is the time to begin scaling ancillary operations in Virginia! While the ball is rolling for legalization, marijuana sales in VA will not happen for a few years. But we answered some of the questions you might have in this Virginia Marijuana Legalization FAQ.

Looking to scale your cannabis business to prepare for VA’s green rush? Northstar is ready to help!

Contact us now to speak with one of our experts about how financial services will grow your business in this budding space!