What is a fractional unit, anyway? 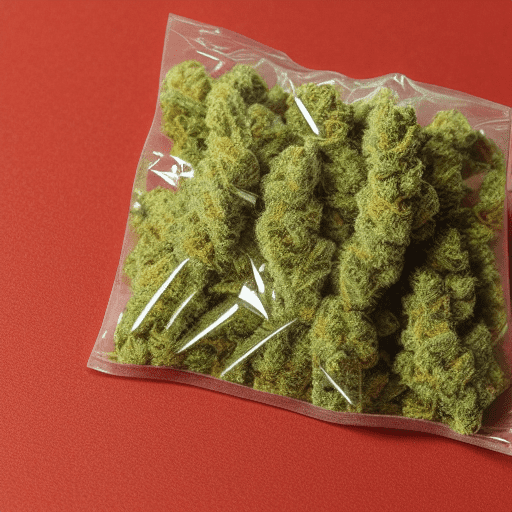 A fractional unit is a part of a whole. In other words, it’s a piece of something that’s been divided up. When we talk about fractions in math, we’re usually referring to fractions as parts of a whole number.

For example, let’s say you have a pizza and you want to divide it into eight even slices. Each slice would be one-eighth, or 1/8, of the pizza. That’s a pretty common way that we use fractions in our everyday lives.

But fractional units can also refer to other things, like time, money, and even ownership percentages. Let’s take a closer look at some examples of fractional units so you can get a better understanding of how they work.

What is a Fractional Unit in Math?

A fractional unit in math demonstrates a part of a whole number. It is represented by a fraction, with the numerator (top number) signifying how many parts there are and the denominator (bottom number) signifying the total number of parts in the whole.

For example, if we take that pizza from earlier and slice it into ten pieces instead of eight, each slice would be one-tenth, or 1/10, of the pizza.

You can also use fractions to represent numbers that aren’t whole numbers. For instance, if someone ate three-quarters, or 3/4, of that pizza, there would still be one quarter, or 1/4, left.

Loving this post? Make sure to check out our other article about fractional content marketing before you leave.

Fractional Units in Other Areas

One common way that we use fractional units is when we’re talking about time. For example, let’s say you want to know how long it will take you to drive from your house to the store.

You can also express this trip in terms of minutes—in this case it would be 30 minutes, or 0.5 hours x 60 minutes.

You can use this same concept for weeks, days, and even years!

Another place where fractional units come in handy is when we’re talking about money. For example, let’s say you have a $20 bill and you want to buy two items at the store that cost $6 each. You could divide up your $20 bill into two $10 bills and use one for each purchase. But what if you only had three $5 bills?

You could still use those to make your purchases—you would just have $4 left over as change.

You can also use fractional units when you’re discussing percentages or decimal equivalents (for example, 10% = 0.1). This comes in handy when we’re doing things like discounts or tax calculations!

As you can see, fractional units are used in many different ways! Whether you’re dealing with time, money, or ownership percentages, understanding how fractional units work is essential. With this new knowledge under your belt, you’ll be able to tackle any problem that requires the use of fractions—no problem too big or small!